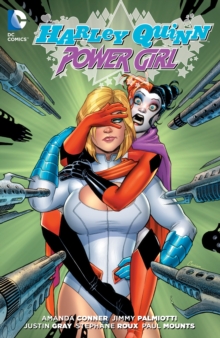 It's a cosmic adventure beyond your wildest imaginings: Power Girl andHarley Quinn, stranded in a forgotten dimension, on the homeworld of the amorouswarlord Vartox!

They'll sacrifice anything they have to in order to gethome...except their dignity!

Kidding! That'll be the first thing to go. Thisnew series puts together two of DC Comics's most unlikely allies in their firstever team-up series.

Also by Amanda Conner   |  View all 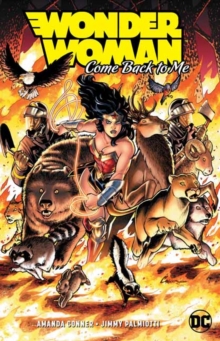 Wonder Woman: Come Back to Me 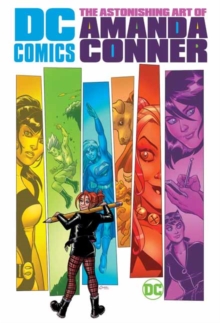 DC Comics: The Astonishing Art of... 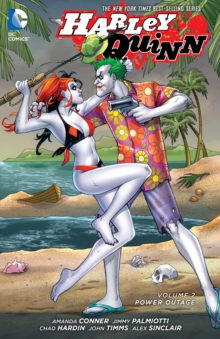 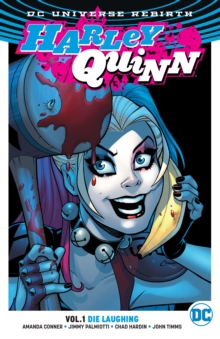