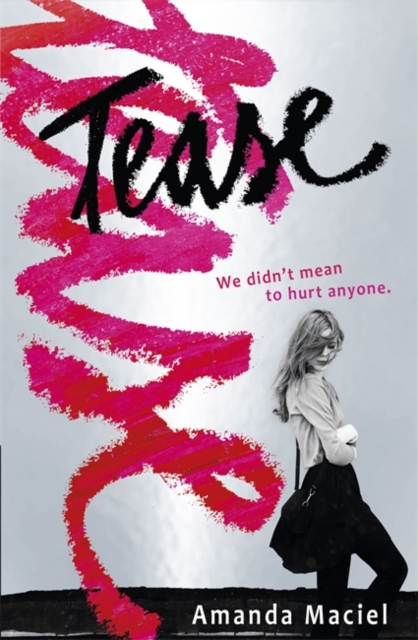 Emma Putnam is dead, and it's all Sara Wharton's fault. At least, that's what everyone seems to think when Sara, along with her best friend and three other classmates, has been criminally charged for the bullying and harassment that led to Emma's shocking suicide.

Now Sara is the one who's ostracized, already guilty according to her peers, the community and the media. But Sara is sure she hasn't done anything wrong. Emma brought it on herself. Emma stole Sara's boyfriend. Emma stole everyone's boyfriends. Surely Sara was the victim, not Emma. During the summer before her senior year Sara is forced to reflect on the events that brought her to this moment - and ultimately consider her role in an undeniable tragedy. And she'll have to find a way to move forward, even when it feels like her own life is over. A story of everyday jealousies and resentments, misunderstandings and desires, Tease is a thought-provoking must-read that will haunt readers long after the last page. 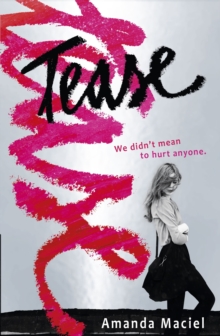 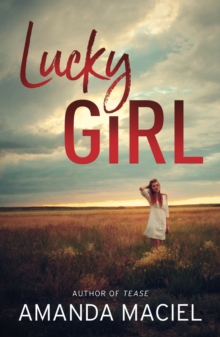