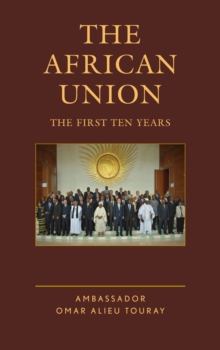 This book offers a comprehensive analysis of the African Union during the organization's first ten years of existence.

It takes the reader through the various intergovernmental processes that preceded and followed the establishment of the Union and through the workings of key organs such as the Assembly of Heads of State, the Council of Ministers, the Pan African Parliament and the Commission.

The study argues that the African Union represented a rational choice of its member states, who saw it as a means to advancing their individual and collective preferences for liberation, peace and security, good governance and socio-economic development.

It maintains that the African Union did not only make marked progress in a number of areas; the Union also established norms that had transformational effects on military and political elites at country and regional levels.

However, like in most agent-principal relations, the autonomy of the Union was limited in many ways, and this affected the Union's effectiveness in such areas as human and socio-economic development, as well as in sustaining peace support operations.

At a more general level, the study argues that the African Union offers clear insights into integration as a multidimensional process that no single theoretical tradition can explain in a comprehensive manner.

The author's response to such a theoretical limitation is "fusionism", an integrated approach that amalgamates various analytical traditions in order to provide a better explanation of the processes of international integration. The detailed analysis and bold proposals will undoubtedly make the study appealing not only to specialists in African Studies, but equally to a broader spectrum of international relations and development scholars. 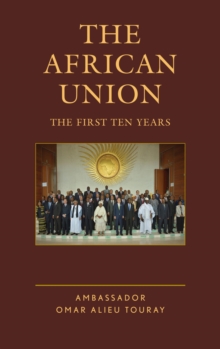