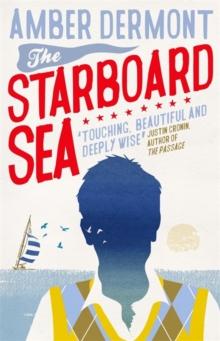 It is the summer of 1987. Jason Prosper is eighteen and on his way to Bellingham Academy, a school known for offering wayward privileged students a second chance - and Jason needs a second chance: ever since his best friend's suicide, his life has been badly adrift. At Bellingham, Jason joins the sailing team, and meets a compelling young woman called Aidan.

His friends warn him off, saying she is 'damaged goods'.

But Jason feels like damaged too, and the pair form an intense connection. But when a major hurricane gathers just off the coast, Jason's world begins to cloud over again. And when the full extent of the storm's damage is finally revealed, the truths it lays bare - and the secrets it dredges up - look set to alter the course of Jason life forever. 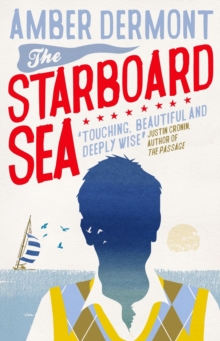 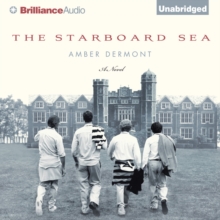