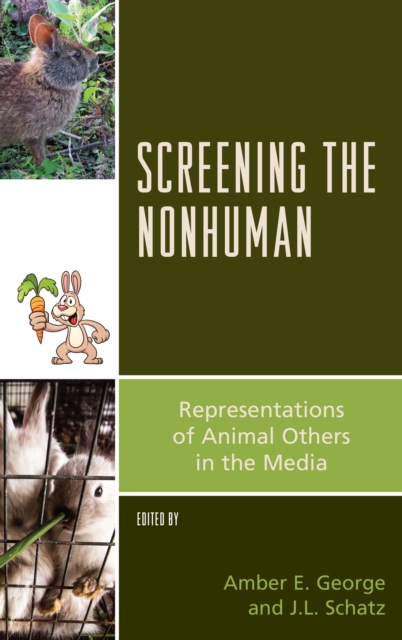 Screening the Nonhuman : Representations of Animal Others in the Media Hardback

Part of the Critical Animal Studies and Theory series

Screening the Nonhuman draws connections between how animals represented on screen translate into reality.

In doing so, the book demonstrates that consuming media is not a neutral act but rather a political one.

The images humans consume have real world consequences for how animals are treated as actors, as pets, and in nature.

The contributors propose that altering the representations of animals can change the way humans relate to non/humans.

Our hope is for humans to generate more ethical relationships with non/humans, ultimately mediating reality both in terms of fiction and non-fiction.

To achieve this end, film, television, advertisements, and social media are analyzed through an intersectional lens.

But the book doesn't stop here. Each author creates counter-representational strategies that promise to unweave the assumptions that have led to the mistreatment of humans and non/humans alike.

Also in the Critical Animal Studies and Theory series  |  View all 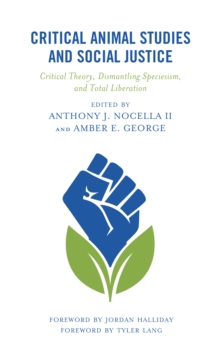 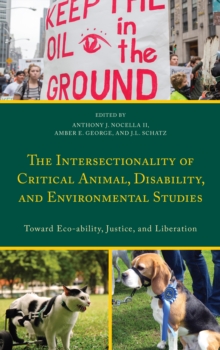 The Intersectionality of Critical... 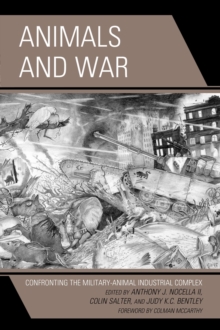 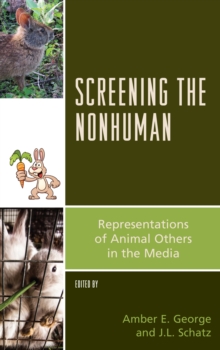