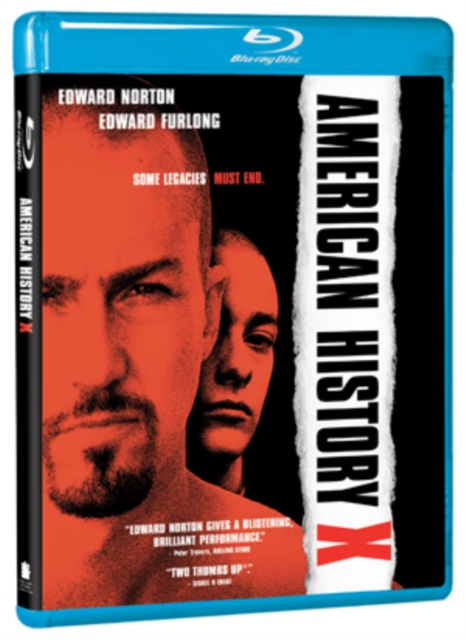 This controversial film stars Edward Norton as Derek Vinyard, an angry young man seeking retribution for the murder of his father.

Derek becomes the leader of a skinhead white-power movement, espousing racist views to his peers and using his intelligence to stir up as much race-hate as possible.

Derek's actions culminate in murder and he is jailed.

Three years later his girlfriend (Fairuza Balk) and brother Danny (Edward Furlong) await his release, but discover that Derek is a changed man, ashamed of his past and no longer driven by hatred.

However, the consequences of his actions still haunt Derek's family and the threat of a return to violence is never far away. 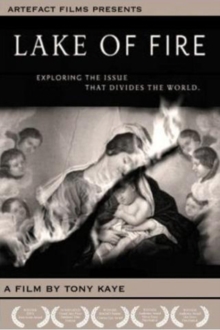