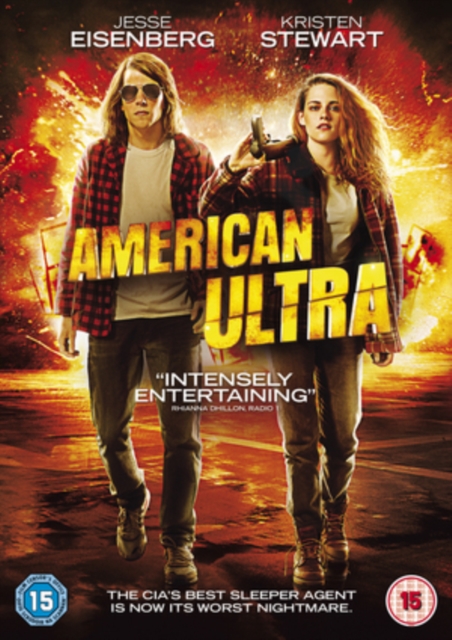 The film follows Mike Howell (Eisenberg), a permanently stoned young man who is content with his small-town life and spending time experimenting with recreational drugs with his girlfriend Phoebe (Stewart).

However, it soon becomes apparent that Mike has been included in a top secret government operation of which he has no memory of and is actually a highly trained lethal assassin.

When Mike is deemed a liability and marked for extermination by top government officials, it's time to put his training to good use... 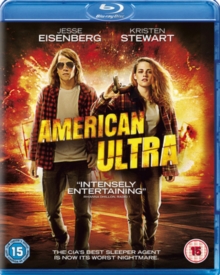 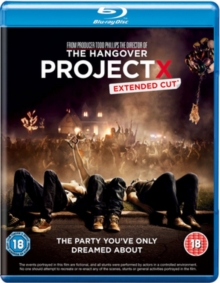