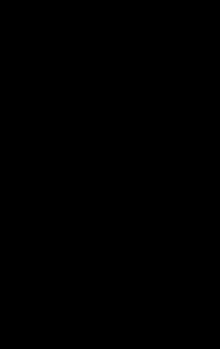 The place of Middle Easterners in the racial hierarchy of the United States remains relatively unexplored in scholarly research.

In this book this authors present the everyday experiences of this population by specifically focusing on Arab and Iranian Americans.

Using focus groups and interviews, respondents were asked to comment on their everyday experiences in the realms of public spaces, educational settings, work, housing, and family.

Through concrete descriptions and analysis of how Arab and Iranian Americans are confronted with matters of ethnic and racial inequality, this work's primary aim is to debunk entrenched stereotypes by bringing to the forefront the human complexity of the Middle Eastern experience.

Marvasti and McKinney argue that the discrimination and exclusion faced by this group cannot be fully understood using the existing paradigm of minority-majority group interactions.

The political tensions between the U.S. and various Islamic countries in the Middle East combined with the September 11th terrorist attacks have cast Arab and Iranian Americans as a unique minority group.

These facts have created a condition of hostility and suspicion in the daily interactions between Middle Eastern Americans and other Americans that is not faced by any other ethnic group today.

At the same time, while there is a growing recognition in the sociological study of race and ethnicity of the so-called 'browning of America,' the research literature does not address how Middle Easterners figure into this demographic shift.

This text will fill these general gaps in the race and ethnicity literature by making visible this minority group's everyday experiences and their strategies for coping with and resisting discrimination.

Also by Amir Marvasti   |  View all 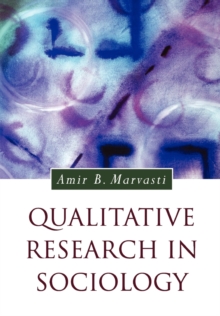 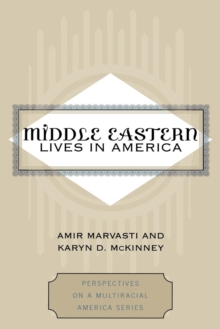 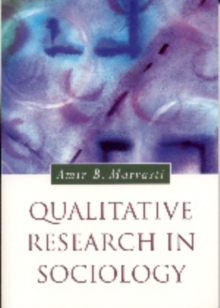 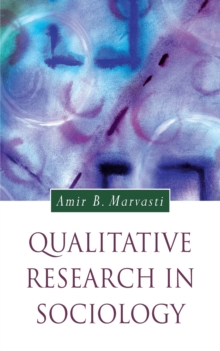 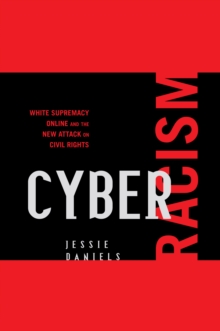 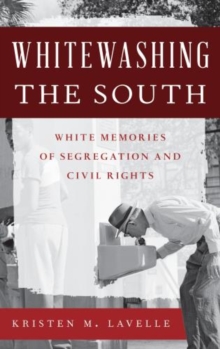 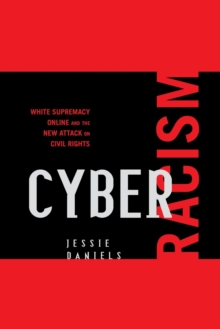 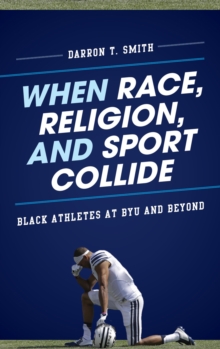 When Race, Religion, and Sport Collide