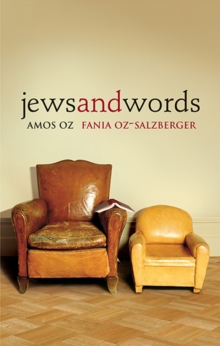 A celebrated novelist and an acclaimed historian of ideas, father and daughter, unravel the chain of words at the core of Jewish life, history, and culture Why are words so important to so many Jews?

Novelist Amos Oz and historian Fania Oz-Salzberger roam the gamut of Jewish history to explain the integral relationship of Jews and words.

Through a blend of storytelling and scholarship, conversation and argument, father and daughter tell the tales behind Judaism's most enduring names, adages, disputes, texts, and quips.

These words, they argue, compose the chain connecting Abraham with the Jews of every subsequent generation. Framing the discussion within such topics as continuity, women, timelessness, and individualism, Oz and Oz-Salzberger deftly engage Jewish personalities across the ages, from the unnamed, possibly female author of the Song of Songs through obscure Talmudists to contemporary writers.

They suggest that Jewish continuity, even Jewish uniqueness, depends not on central places, monuments, heroic personalities, or rituals but rather on written words and an ongoing debate between the generations.

Full of learning, lyricism, and humor, Jews and Words offers an extraordinary tour of the words at the heart of Jewish culture and extends a hand to the reader, any reader, to join the conversation. 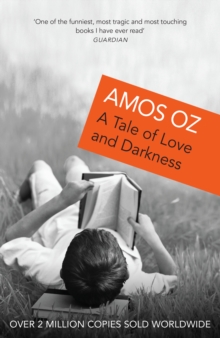 A Tale Of Love And Darkness 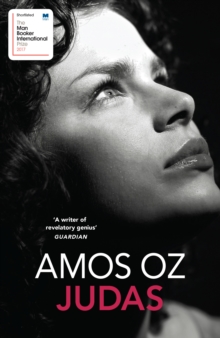 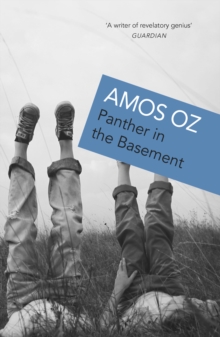 Panther In The Basement 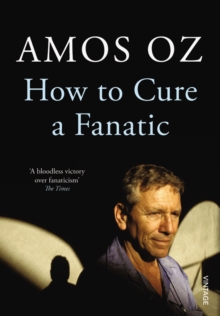 How to Cure a Fanatic