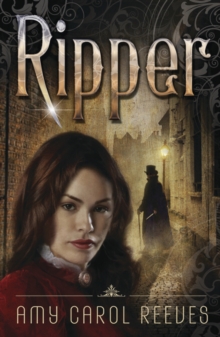 In 1888, following her mother's sudden death, seventeen-year-old Arabella Sharp goes to live with her grandmother in a posh London neighbourhood.

At her grandmother's request, Abbie volunteers at Whitechapel Hospital, where she discovers a passion for helping the unfortunate women and children there.

But within days, female patients begin turning up brutally murdered at the hands of Jack the Ripper.

Even more horrifying, Abbie starts having strange visions that lead her straight to the Ripper's next massacres.

As her apparent psychic connection with the twisted killer grows stronger, Abbie is drawn into a deadly mystery involving the murders, her mother's shadowed past, and a secret brotherhood of immortals - who'll stop at nothing to lure Abbie into its "humanitarian" aims. 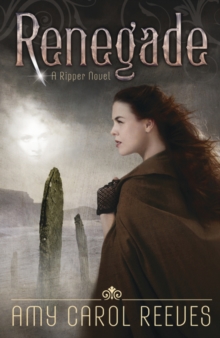 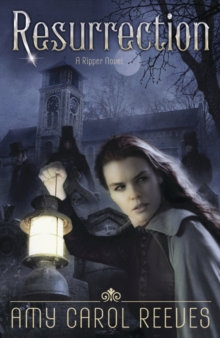