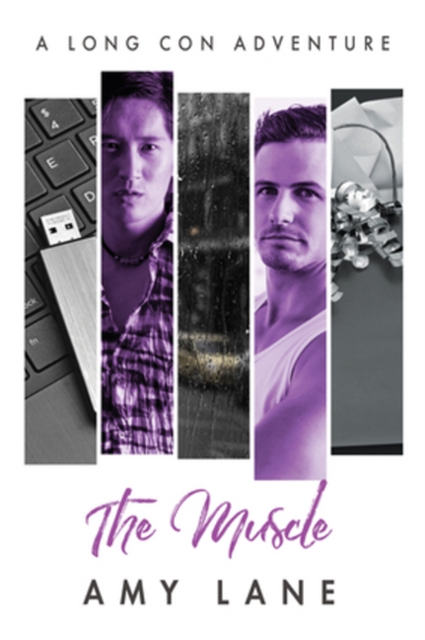 Part of the The Long Con, Book 2 series

A true protector will guard your heart before his own.

Hunter Rutledge saw one too many people die in his life as mercenary muscle to go back to the job, so he was conveniently at loose ends when Josh Salinger offered him a place in his altruistic den of thieves.

Hunter is almost content having found a home with a group of people who want justice badly enough to steal it.

If only one of them didn't keep stealing his attention from the task at hand....

But when mobsters blackmail the people who gave him dance--and the means to save his own soul--Grace turns to Josh for help.

Unfortunately, working with Josh's crew means working with Hunter Rutledge, and for Grace, that's more dangerous than any heist.

Grace's childhood left him thinking he was too difficult to love--so he's better off not risking his love on anyone else.

Can Grace trust that letting down his guard to a former mercenary doesn't mean he'll get shot in the heart? 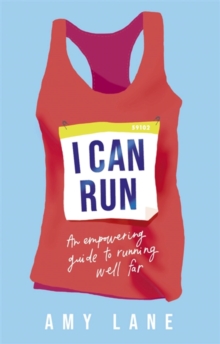 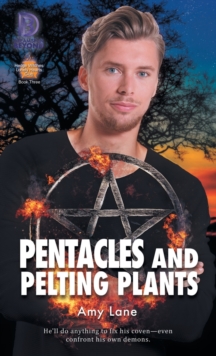 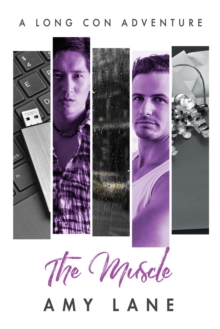 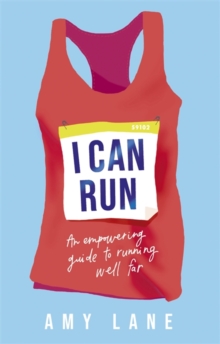