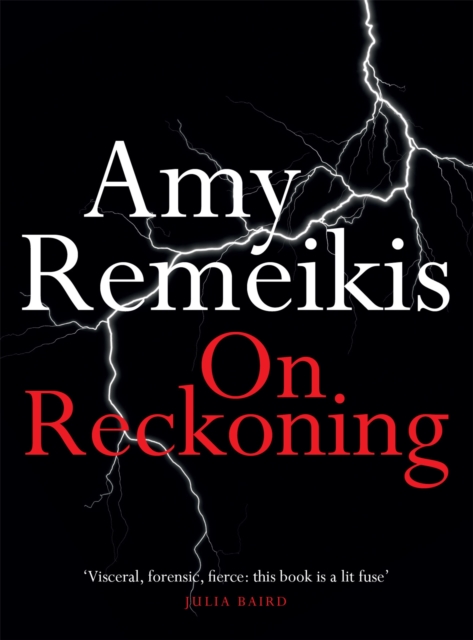 Part of the On Series series

What happens when the usual political tactics of deflect and dodge are no longer enough?

A reckoning. The Guardian's political reporter Amy Remeikis has spoken before about being a survivor of sexual assault, but Brittany Higgins going public with her story ripped the curtain back not just on political attempts to deal with real-world issues, but also how unsafe women can be, even inside the most protected building in the country. Amy didn't expect to see political leaders fumble the moment so completely. And what followed was people taking back the conversation from the politicians. On Reckoning is a searing account of Amy's personal and professional rage, taking you inside the parliament - and out - during one of the most confronting and uncomfortable conversations in recent memory.

Also in the On Series series  |  View all 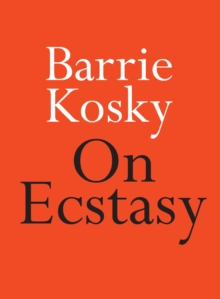 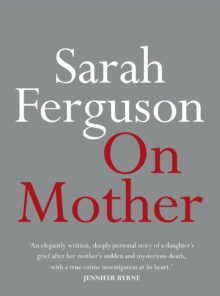 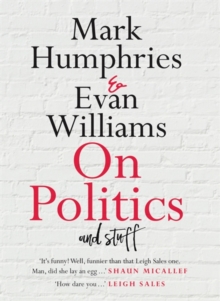 On Politics and Stuff 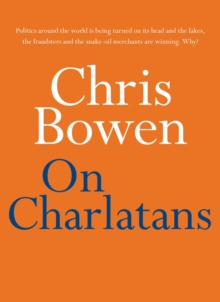