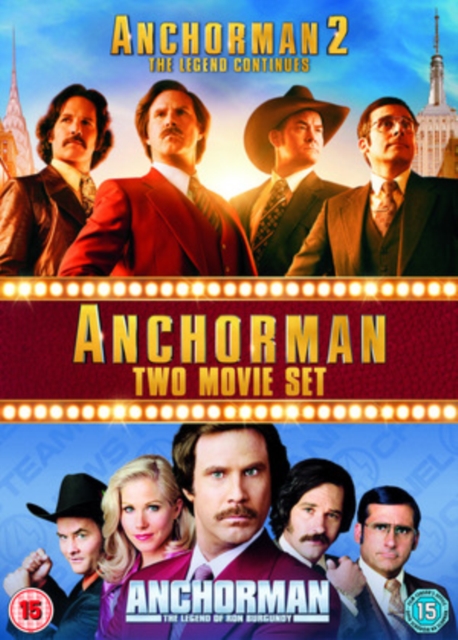 In 'Anchorman - The Legend of Ron Burgundy' (2004), Will Ferrell stars as Ron Burgundy, a top-rated 1970s San Diego anchorman who believes women have a place in the newsroom - so long as they stick to covering fashion shows or late-breaking cooking news, that is.

So when Ron is told he'll be working with a bright young newswoman (Christina Applegate) who's beautiful, ambitious, and intelligent enough to be more than eye candy, it's not just a clash of two TV-people with really great hair: it's war.

But with his estranged wife Veronica (Applegate) back in San Diego clocking up the ratings, Ron and the team will have to bring their A game to get back to the top... 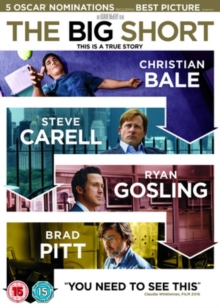 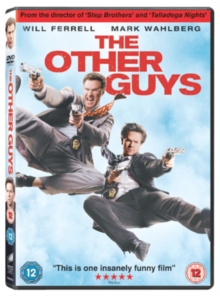 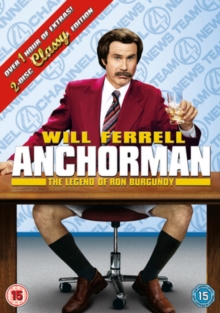 Anchorman - The Legend of Ron Burgundy 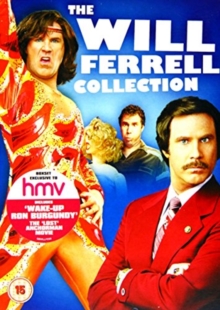