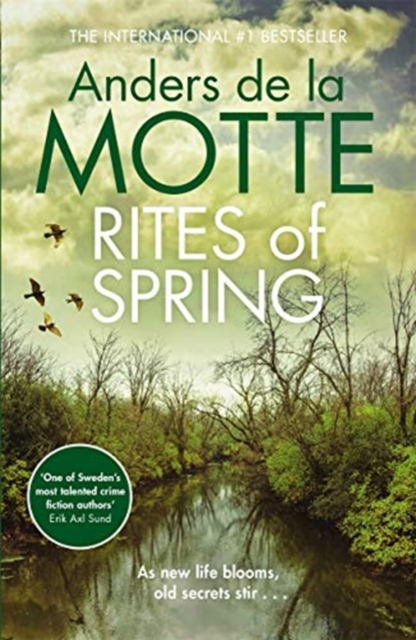 Part of the Seasons Quartet series

But beneath the beauty lies a dark heart . . . Skane, 1986: On the night of Walpurgis, the eve of May Day, where bonfires are lit to ward off evil spirits and preparations are made to celebrate the renewal of spring, a sixteen-year-old girl is ritualistically murdered in the woods beside a castle.

Her stepbrother is convicted of the terrible deed and shortly after, the entire family vanishes without a trace. Spring, 2019: Dr Thea Lind moves into the castle. After making a strange discovery in an ancient oak tree on the grounds, her fascination with the old tragedy deepens.

As she uncovers more and more similarities between her own troubled past and the murdered girl, she begins to believe that the real truth of the killing was never uncovered. What if the spring of 1986 claimed more than one victim?'A mesmerising amalgam of creepy folklore, festering secrets, dark truths and a damp and mouldering Scandinavian landscape rendered so dark and brooding that is becomes a principal player in this slow-burn, addictive tale' Lancashire Evening Post 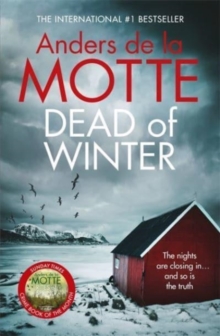 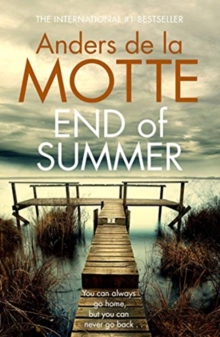 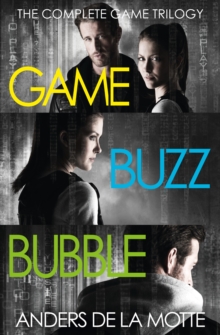 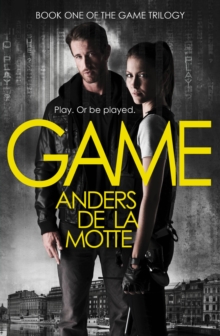 Also in the Seasons Quartet series  |  View all 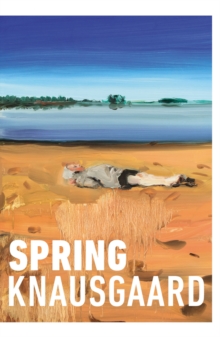 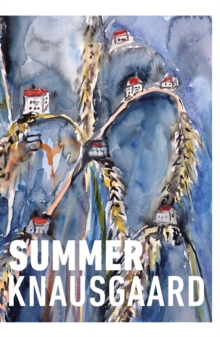 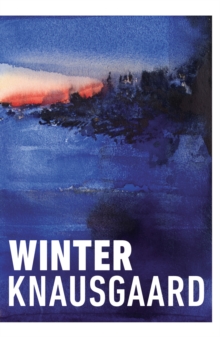