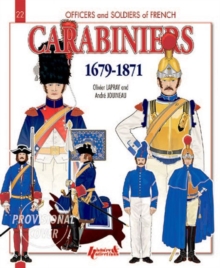 Part of the Officers & Soldiers series

This book traces the glorious history of the elite French cavalry.

Through 61 plates of highly detailed uniform illustrations, Andre Jouineau guides the reader from the first company of carabiniers established within in each regiment-those superior marksmen equipped with a rifle, the gauge of precision par excellence-sought after by Louis XIV in 1690, to the fiery carabiniers of Napoleon III's Imperial Guard who disappeared in defeat in 1870.

The authors' primary emphasis, however, is given to the First Empire.

Also by Andre Jouineau   |  View all 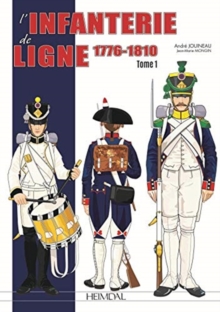 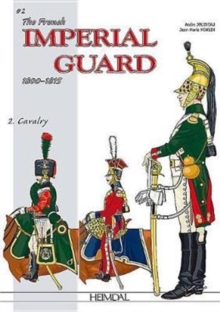 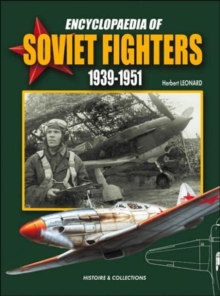 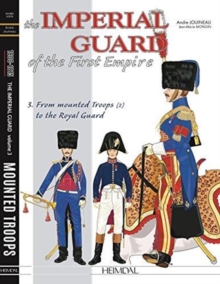 The Imperial Guard of the First Empire....

Also in the Officers & Soldiers series   |  View all 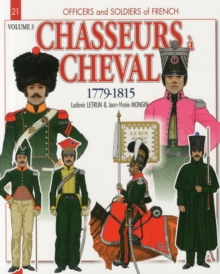 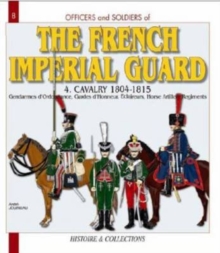 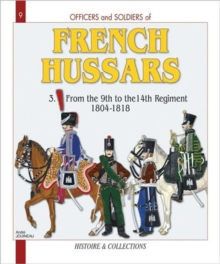 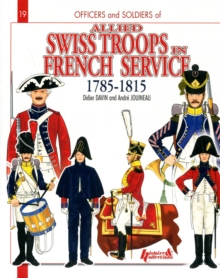 The Swiss in French Service