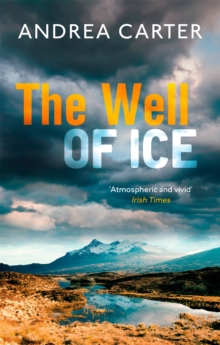 The Well of Ice Paperback / softback

Part of the Inishowen Mysteries series

But on a trip to Dublin to visit her parents, she runs into Luke Kirby - the man who killed her sister - freshly released from jail.

On the surface he appears remorseful, conciliatory even, but his comment as she walks away makes her realise he is as foul as ever.

Back in Glendara, there is chaos. The Oak pub has burned down and Carole Kearney, the Oak's barmaid, has gone missing. And then, while walking the dog up Sliabh Sneacht, Ben and her partner, Sergeant Tom Molloy, make a gruesome discovery: a body lying face down in the snow. Who is behind this vicious attack on Glendara and its residents?

Ben tries to find answers, but is she the one in danger?Praise for Andrea Carter'I adored this traditional crime novel; it's modern day Agatha Christie with Ben as Miss Marple' Irish Examiner'Atmospheric and vivid' Irish Times'The colourful cast of characters may be fictional, but the landscapes, towns and villages are instantly recognisable' Irish Daily Mail'. . . filled with well-drawn and engaging characters, lyrical descriptions of the stunning scenery, and intriguing mysteries to be unravelled . . . hugely enjoyable . . .' Irish Independent'A modern day Agatha Christie . . . it builds to a crescendo in a dramatic and highly satisfying close' Books Ireland Magazine'A proper old-fashioned crime novel in the best sense of the word' Jane Casey

Also by Andrea Carter   |  View all 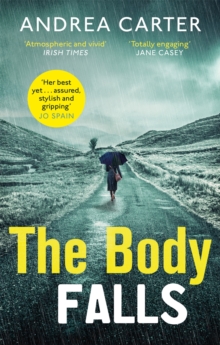 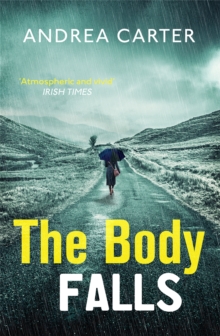 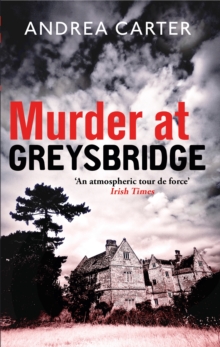 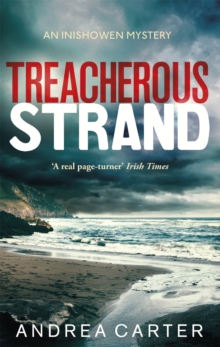 Also in the Inishowen Mysteries series   |  View all