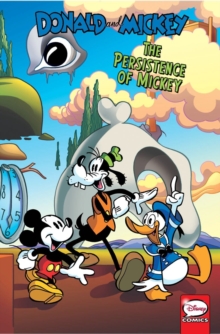 Donald And Mickey The Persistence Of Mickey Paperback / softback

Hello, Dali! When Walt Disney and famed abstract artist Salvador Dali teamed up in 1946, they birthed a famed cartoon featurette called Destino... that wouldn't be seen until decades after its inception!

How come? Would you believe-Mickey Mouse, Donald Duck, and Goofy invaded Dali's outrageous world of art, and turned Uncle Walt's plans even abstract-er than before!

Then stick around for more action with Donald, Mickey, and the whole Walt Disney's Comics and Stories supporting cast!

Donald and evil Argus McSwine clash as demolition derby drivers in "Roadhogs," and as superhot curry chefs in "You Vindaloo, You Lose a Few!" Then, in "Night of the Living Text," Mickey and Goofy learn they're really living in a comic book-or are they?

Also by Andrea Castellan   |  View all 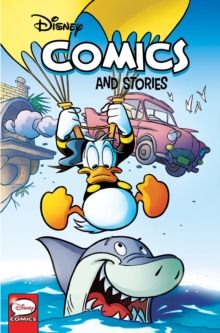 Disney Comics and Stories A Duck For... 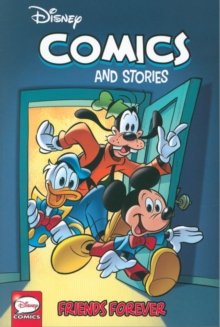 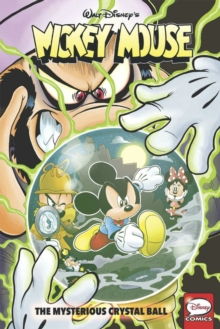 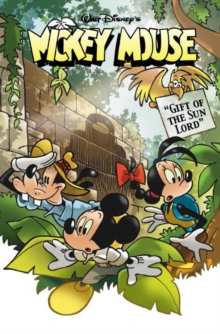