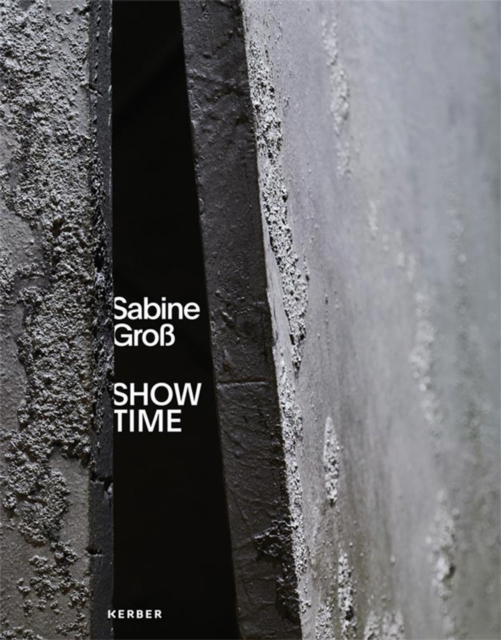 Show Time initially awakens thoughts of glittering entertainment, shiny surfaces, and fancy stunts - a world that does not really belong in a museum.

But here the title is associated with something more literal: time being shown to us. In Sabine Gross's (*1961) exhibition at the Museum fur Vor- und Fruhgeschichte Saarbrucken, archaeological finds meet contemporary art for the first time.

As a professor of sculpture, Gross has specialised for many years in this type of confrontation, practising a kind of "archaeology of the future" in which she presents recent significant works of art as potential archaeological objects. Published to accompany an exhibition Sabine Gross.