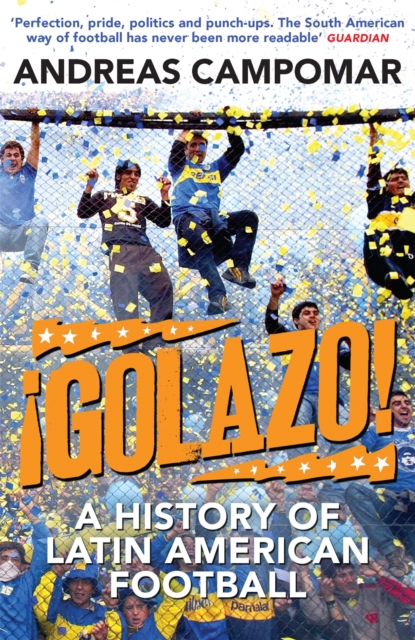 'Striking . . . extraordinarily ambitious' JONATHAN WILSON, NEW STATESMAN'A compelling account of how football became a force in Latin America with an impact far beyond the pitch, helping forge national identity and fuelling regional rivalries' INDEPENDENT!Golazo! recounts the story of Latin American football: the extravagantly talented players; pistol-toting referees; bloody coup d'etats; breathtaking goals; invidious conspiracies; strikers with matinee idol looks and a taste for tango dancers; alcoholism; suicide and some of the most exhilarating teams ever to take the field. And yet it is gripping social history. Andreas Campomar shows how the sport that started as the eccentric pastime of a few expat cricket players has become a defining force, the architect of national identity and a reflection of the region's soul. Including not only the well-known heroes of 'the beautiful game', but also the numerous forgotten gems of Latin American football, !Golazo! is the extraordinary tale of how football came to define a continent. 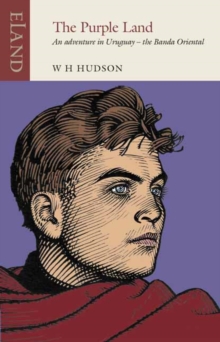 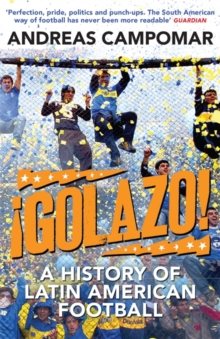