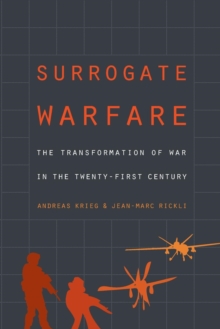 Surrogate Warfare : The Transformation of War in the Twenty-First Century Paperback / softback

The popular notion of war is that it is fought en masse by the people of one side versus the other.

But the reality today is that both state and non-state actors are increasingly looking to shift the burdens of war to surrogates.

Surrogate warfare describes a patron's outsourcing of the strategic, operational, or tactical burdens of warfare, in whole or in part, to human and/or technological substitutes in order to minimize the costs of war.

This phenomenon ranges from arming rebel groups, to the use of armed drones, to cyber propaganda.

Krieg and Rickli bring old, related practices such as war by mercenary or proxy under this new overarching concept.

Apart from analyzing the underlying sociopolitical drivers that trigger patrons to substitute or supplement military action, this book looks at the intrinsic trade-offs between substitutions and control that shapes the relationship between patron and surrogate.

Surrogate Warfare will be essential reading for anyone studying contemporary conflict.

Also by Andreas Krieg   |  View all 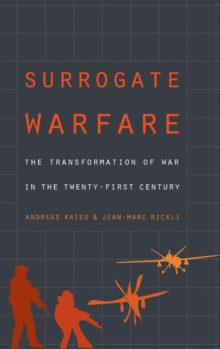 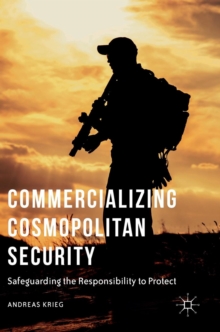 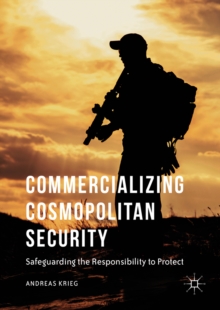 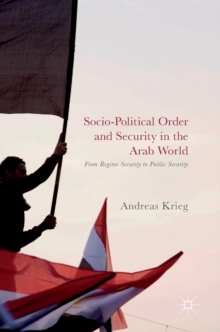 Socio-Political Order and Security in...