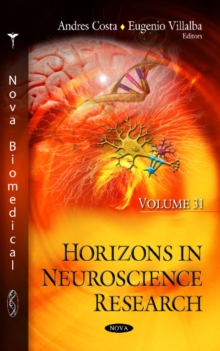 The human brain deals, at every instant, with a huge amount of visual stimuli.

Besides that, the problem of treating all this information becomes even more complex if we consider that each component of a given stimuli needs to be compared to a set of known signals stored in memory.

In Chapter One a numerical solution of Hodgkin Huxley equations is presented to describe the behavior of a neuron and the solution is illustrated by a graphical chart interface to finely tune the behavior of the neuron visually programmed in Java.

Chapter Two explores the connection between visual attention algorithms and the recognition of objects by computers in digital images.

Chapter Three reviews research and provides original data asserting that bias in legal judgment persists despite the inclusion of visual evidence partly because decision-makers perceptions of visual evidence may be swayed by subjective factors.

The preference for a product is usually influenced by the visual appearance of the product image.