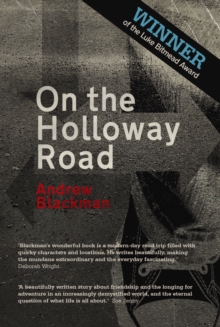 On The Holloway Road Paperback / softback

Unmotivated and dormant, Jack is drawn into the rampant whirlwind of Neil Blake, who he meets one windy night on the Holloway Road.

Inspired by Jack Kerouac's famous road novel, the two young men climb aboard Jack's Figaro and embark on a similar search for freedom and meaning in modern-day Britain.

Pulled along in Neil's careering path, taking them from the pubs of London's Holloway Road to the fringes of the Outer Hebrides, Jack begins to ask questions of himself, his friend and what there is in life to grasp.

Spiting speed cameras and CCTV, motorway riots and island detours, will their path lead to new meaning or ultimate destruction? 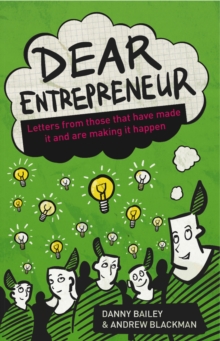 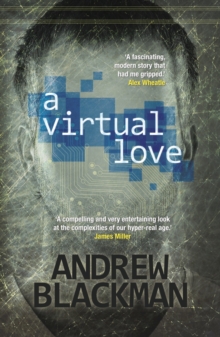 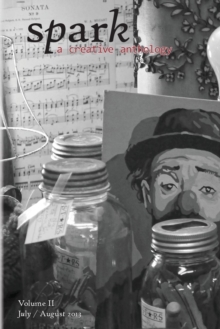