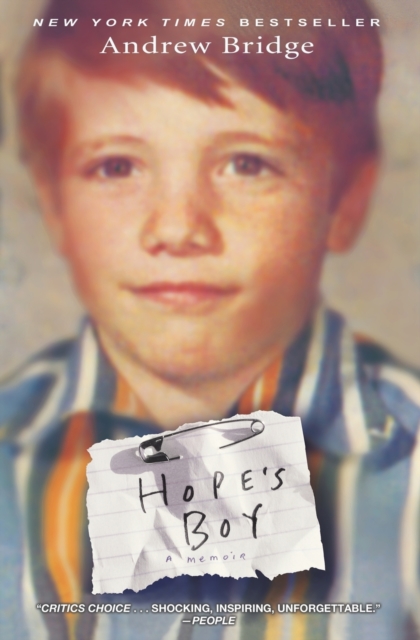 From the moment he was born, Andrew Bridge and his mother, Hope, shared a love so deep that it felt like nothing else mattered.

Trapped in desperate poverty and confronted with unthinkable tragedies, all Andrew ever wanted was to be with his mom.

But as her mental health steadily declined, and with no one else left to care for him, authorities arrived and tore Andrew from his screaming mother's arms.

In that moment, the life he knew came crashing down around him.

He was only seven years old. Hope was institutionalized, and Andrew was placed in what would be his devastating reality for the next eleven years--foster care.

After surviving one of our country's most notorious children's facilities, Andrew was thrust into a savagely loveless foster family that refused to accept him as one of their own.

Deprived of the nurturing he needed, Andrew clung to academics and the kindness of teachers.

All the while, he refused to surrender the love he held for his mother in his heart.

Ultimately, Andrew earned a scholarship to Wesleyan, went on to Harvard Law School, and became a Fulbright Scholar. Andrew has dedicated his life's work to helping children living in poverty and in the foster care system.

He defied the staggering odds set against him, and here in this heart-wrenching, brutally honest, and inspirational memoir, he reveals who Hope's boy really is. 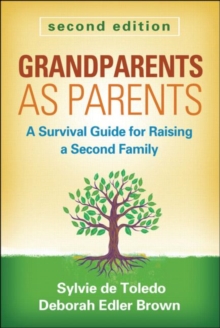 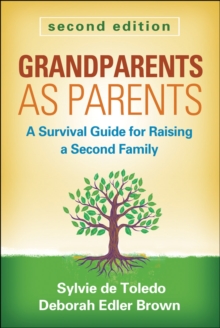 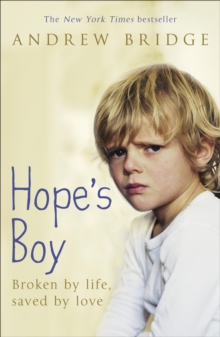