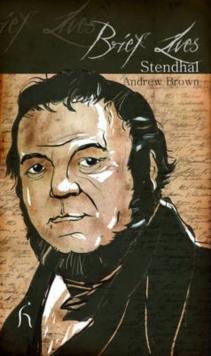 Part of the Brief Lives series

Stendhal is remembered today as one of the originators of the modern novel.

During his lifetime, however, he was reputed to be a religious dissident and was known as a fervent supporter of Napoleon.

This major new biography traces Stendhal's gradual evolution into a writer, following the defeat and exile of his political hero.

It explores his politics, ambitions and many passionate love affairs, as well as his emotional relationship with his younger sister Pauline.

Also by Andrew Brown   |  View all 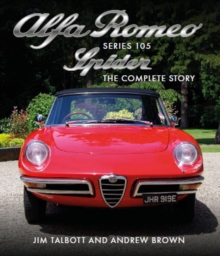 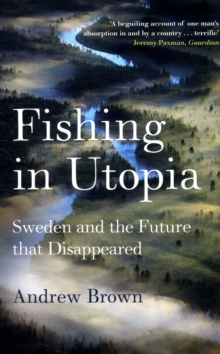 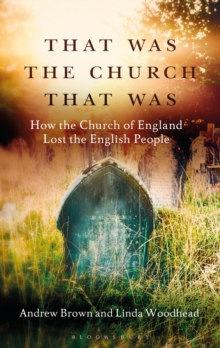 That Was The Church That Was 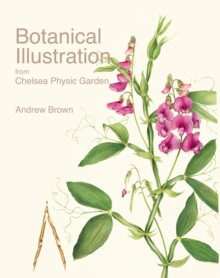 Also in the Brief Lives series   |  View all 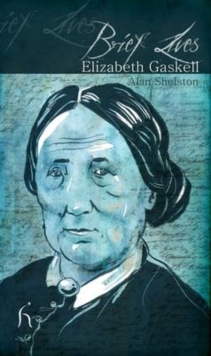 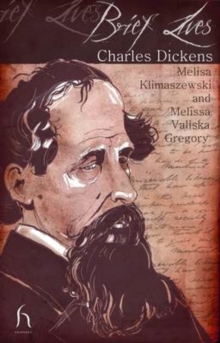 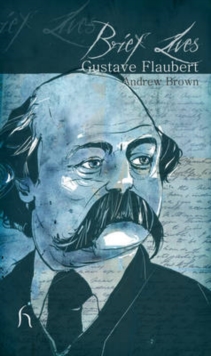 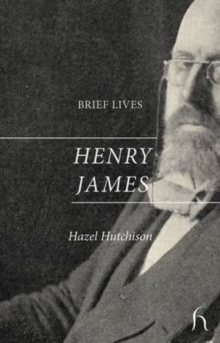