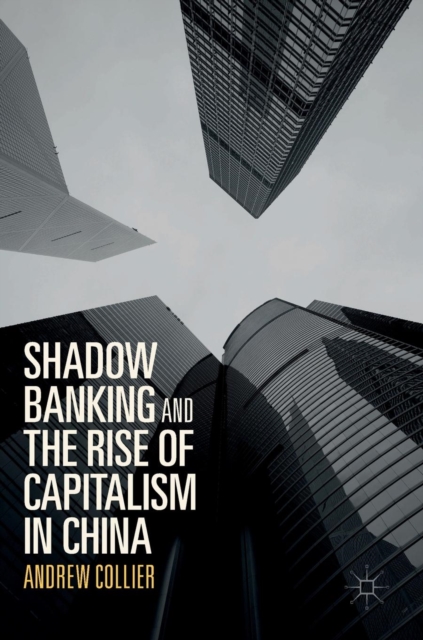 Shadow Banking and the Rise of Capitalism in China Hardback

This book is about the growth of shadow banking in China and the rise of China's free markets.

Shadow Banking refers to capital that is distributed outside the formal banking system, including everything from Mom and Pop lending shops to online credit to giant state owned banks called Trusts.

They have grown from a fraction of the economy ten years ago to nearly half of all China's annual Rmb 25 trillion ($4.1 trillion) in lending in the economy today.

Shadow Banks are a new aspect of capitalism in China - barely regulated, highly risky, yet tolerated by Beijing.

They have been permitted to flourish because many companies cannot get access to formal bank loans.

It is the Wild West of banking in China. If we define capitalism as economic activity controlled by the private sector, then Shadow Banking is still in a hybrid stage, a halfway house between the state and the private economic.

But it is precisely this divide that makes Shadow Banking an important to the rise of capitalism.

How Beijing handles this large free market will say a lot about how the country's economy will grow - will free markets be granted greater leeway?

Also by Andrew Collier  |  View all 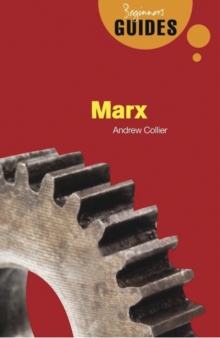 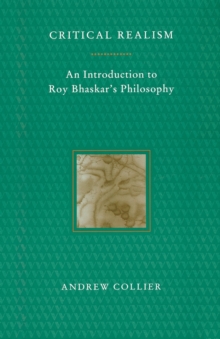 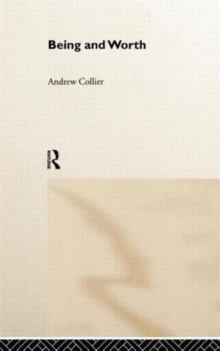 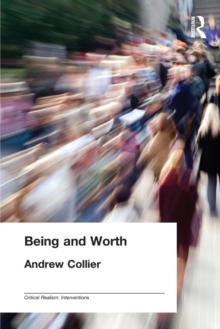