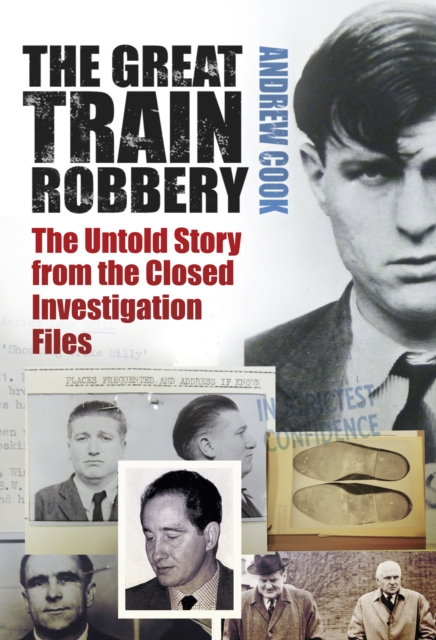 The Great Train Robbery of 1963 is one of the most infamous crimes in British history.

The bulk of the money stolen (equivalent to over GBP40 million today) has never been recovered, and there has not been a single year since 1963 when one aspect of the crime or its participants has not been featured in the media. Despite the wealth and extent of this coverage, a host of questions have remained unanswered: Who was behind the robbery?

Was it an inside job? And who got away with the crime of the century? Fifty years of selective falsehood and fantasy has obscured the reality of the story behind the robbery.

The fact that a considerable number of the original investigation and prosecution files on those involved and alleged to have been involved were closed, in many cases until 2045, has only served to muddy the waters still further.

Now, through Freedom of Information requests and the exclusive opening of many of these files, Andrew Cook reveals a new picture of the crime and its investigation that, at last, provides answers to many of these questions. 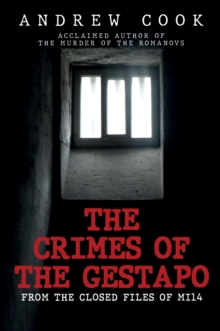 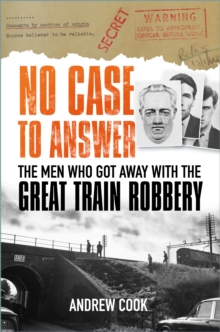 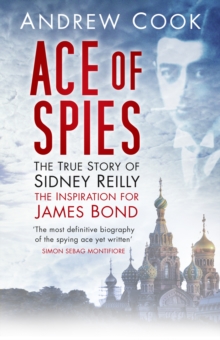 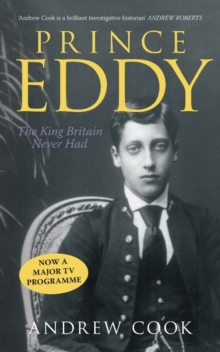