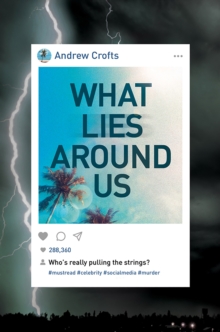 What Lies Around Us Hardback

It is possible that since this book's publication you will have heard that I have died in "suspicious circumstances".

Obviously I hope that will not be the case, but I believe it is worth taking the risk in order to get this story out there. Why would a Silicon Valley billionaire offer a British ghostwriter a million dollars to write the autobiography of one of Hollywood's biggest stars?Only once he is living and working among the world's richest and most beautiful people does the ghost realise that there is way more than a publishing deal at stake. The ghostwriter must face the dark underbelly of the tech industry.

He must face corruption and manipulation and come to blows with people who will do anything to remain at the top of their game, and uncover the dark truths behind what being an `influencer' really means . . . What Lies Around Us takes the reader into a world of myth-makers and power-brokers and reveals who is really running the world.

Who is telling the stories and controlling the way we all think with a mixture of old media, social media and fake media?

Also by Andrew Crofts   |  View all 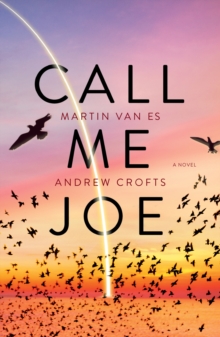 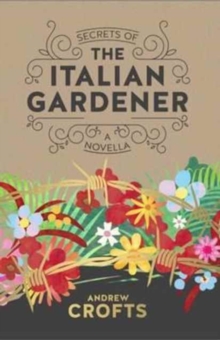 Secrets of the Italian Gardener 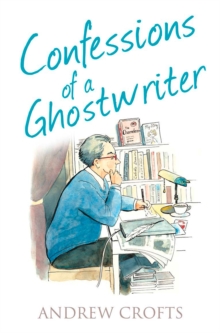 Confessions of a Ghostwriter 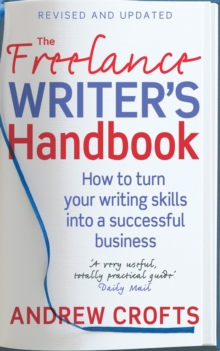