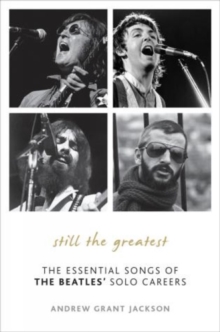 Still the Greatest : The Essential Songs of The Beatles' Solo Careers Hardback

As recommended by USA Today and excerpted on Rolling Stone.com!More than forty years after breaking up, The Beatles remain the biggest-selling and most influential group in the history of popular music.

Fans endlessly replay their songs, craving more, while thousands of cover versions of their songs have been recorded and performed.

But never has there been a definitive guide to the finest songs of The Beatles after they called it quits. Still the Greatest is a love song to the songwriting and recording achievements of Paul, John, George, and Ringo after each struck out on his own.

In this creative history, Jackson selects the best songs in each solo career and organizes them into fantasy albums they might have formed had the legendary group stayed together.

This romp through the post-Beatles history of each artist delves into the circumstances behind the composition, recording, and reception of each work, offering a refreshing take on how spectacular much of The Beatles' second act truly is. Jackson assesses the more than seventy albums and nine hundred songs the four collectively released, selecting the creme de la creme of their output.

Still the Greatest brims with facts (release dates, writing and performing credits, and information about production techniques) and insightful analyses of the music and lyrics.

In telling the stories behind the songs, Jackson recounts the remarkable influence the Post Fab Four continued to have long after the big split.

Both a handy reference and an engrossing cover-to-cover read, Still the Greatest is an invaluable companion for those who thought it all ended with the 1970 album Let It Be. 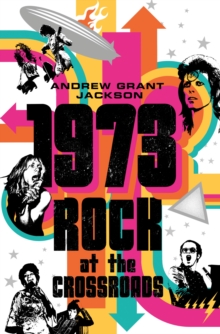 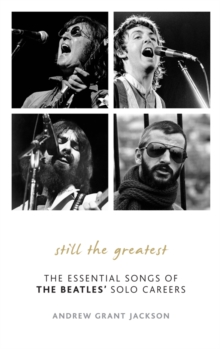 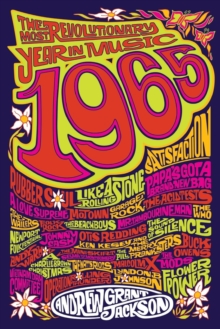 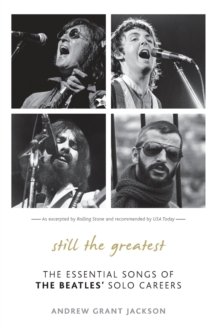