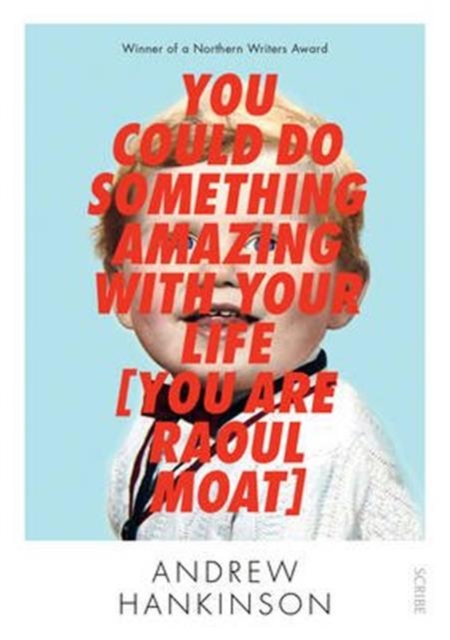 Winner of the CWA Gold Dagger for Non-Fiction and a Northern Writers Award These are the last days of Raoul Moat.

Raoul Moat was the fugitive Geordie bodybuilder-mechanic who became notorious one hot July week when, after killing his ex-girlfriend's new boyfriend, shooting her in the stomach, and blinding a policeman, he disappeared into the woods of Northumberland, evading discovery for seven days - even after TV tracker Ray Mears was employed by the police to find him.

Eventually, cornered by the police, Moat shot himself. Andrew Hankinson, a journalist from Newcastle, re-tells Moat's story using Moat's words, and those of the state services which engaged with him, bringing the reader disarmingly close at all times to the mind of Moat.

It is a reading experience unrelieved by authorial distance or expert interpretation.

The narrative Hankinson has woven is entirely compelling, even if Moat's weaknesses are never far from sight, requiring the reader to work out where he or she should stand. 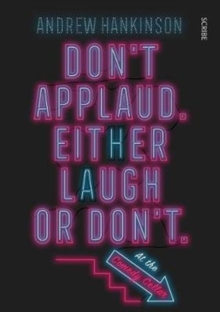 Don't applaud. Either laugh or don't.... 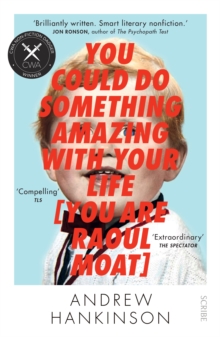 You Could Do Something Amazing with...