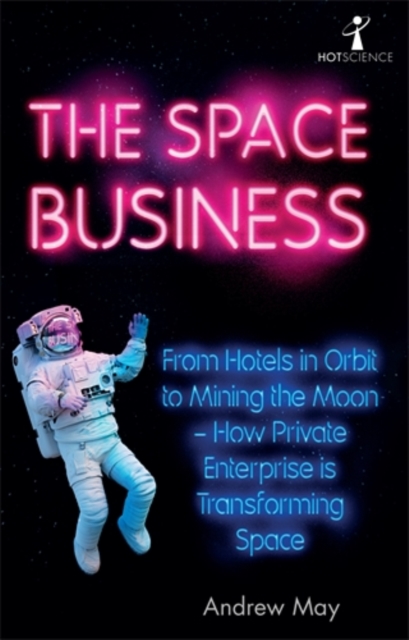 The Space Business : From Hotels in Orbit to Mining the Moon - How Private Enterprise is Transforming Space Paperback / softback

Dreams, schemes and opportunity as space opens for tourism and commerce. Twentieth century space exploration may have belonged to state-funded giants such as NASA, but there is a parallel history which has set the template for the future. Even before Apollo 11 landed on the Moon, private companies were exploiting space via communication satellites - a sector that is seeing exponential growth in the internet age.

In human spaceflight, too, commercialisation is making itself felt.

Billionaire entrepreneurs Elon Musk, Jeff Bezos and Richard Branson have long trumpeted plans to make space travel a possibility for ordinary people and those ideas are inching ever closer to reality.

At the same time, other companies plan to mine the Moon for helium-3, or asteroids for precious metals. Science writer Andrew May takes an entertaining, in-depth look at the triumphs and heroic failures of our quixotic quest to commercialise the final frontier. 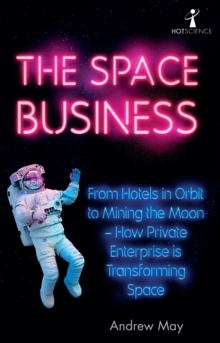 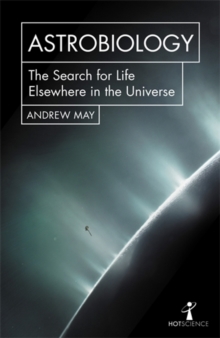 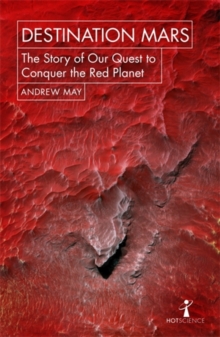 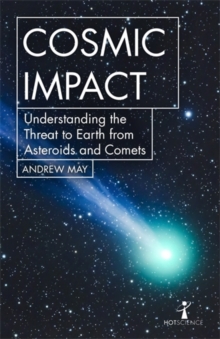 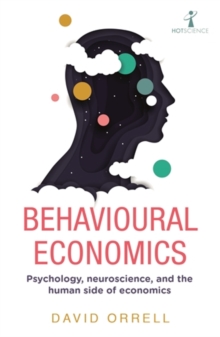 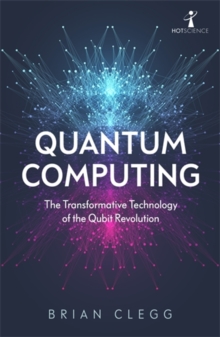 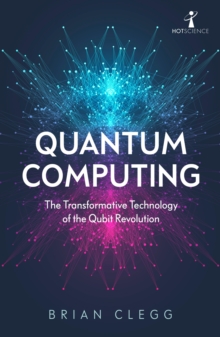 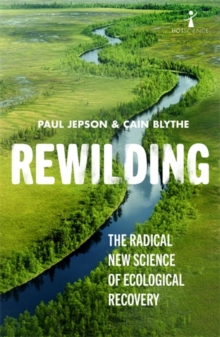