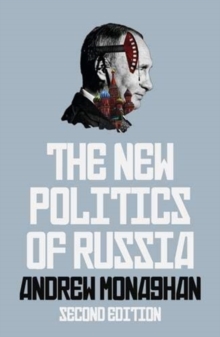 This book examines Russian politics and how and why Russia's international relations have deteriorated to the point of inaugurating a new era of 'Great Power Competition'.

It explores the long-term worsening of relations since the early 2000s, from the disagreements over European security and the war in Syria to mutual accusations of interference in domestic politics.

The book also reflects on the nature of political power in Russia, looking both at protest and the networks of power that make up the country's political landscape.

In so doing, it offers a fresh way to interpret Russian politics and to understand Putin's fourth presidential term. -- .

Also by Andrew Monaghan   |  View all 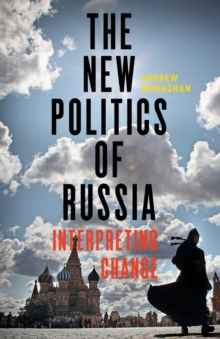 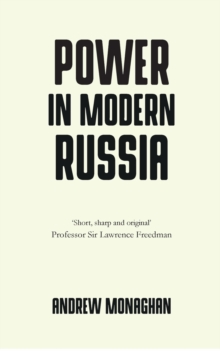 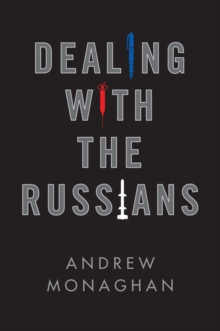 Dealing with the Russians 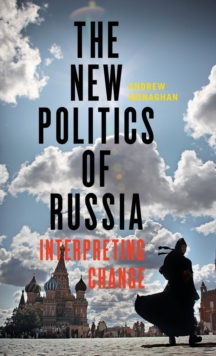