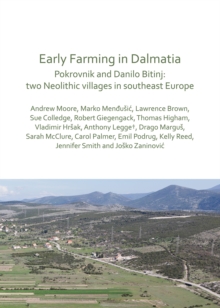 The origins and spread of farming are vital subjects of research, notably because agriculture makes possible our modern world.

The Early Farming in Dalmatia Project is investigating the expansion of farming from its centre of origin in western Asia through the Mediterranean into southern Europe.

It addresses several key questions, including when and how farming reached Dalmatia, what was the nature of this new economy, and what was its impact on the local environment.

Excavations at Danilo Bitinj and Pokrovnik have demonstrated that their inhabitants were full-time farmers.

The two sites were among the largest known Neolithic villages in the eastern Adriatic.

A comprehensive program of AMS dating indicates that together they were occupied from c. 8,000 to 6,800 cal BP. Our research has begun to illuminate the details of their farming system, as well as the changes that took place in their way of life through the Neolithic.

Their economy was derived from western Asia and it is likely that their ancestors came from there also.

It was these people who brought agriculture and village life to the Adriatic and to the rest of the central and western Mediterranean.

Once in place, this farming economy persisted in much the same form from the Neolithic down to the present.

Also by Andrew Moore   |  View all 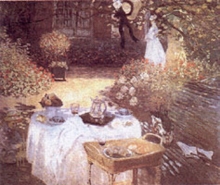 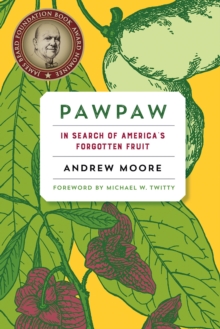 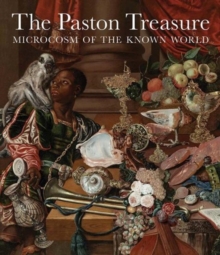 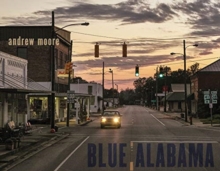