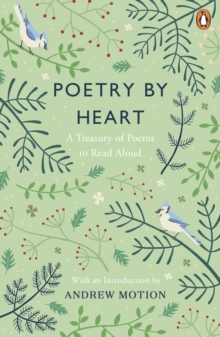 Poetry by Heart : Poems for Learning and Reciting EPUB

Poetry by Heart - based on the hugely successful nationwide schools competition, 200 magical poems to learn by heart

'The poems we learn stay with us for the rest of our lives. They become personal and invaluable, and what's more they are free gifts - there for the taking' Simon Armitage

Two years ago former Poet Laureate Andrew Motion had the idea of setting up Poetry by Heart - a nationwide annual competition for secondary schools which asked contestants to learn two or three poems and be judged on their recitations, first at school level, then regional, then in a national final held at London's National Portrait Gallery. It's proved a huge success, with hundreds of schools participating in the first year, and numbers up by 20% in the second.

Coinciding with the start of the third year of competition, and published on National Poetry Day whose theme coincidentally in 2014 is Recitation, this Poetry by Heart anthology brings together the pool of poems - 200 altogether - from which contestants make their choices. Specially picked by Motion and his three co-editors, these poems make up a treasure house - of almost-unknown poems and familiar poems from the mainstream; love poems and war poems; funny poems and heartbroken poems; poems that recreate the world we know and poems written on the dark side of the moon. And all chosen with a view to their being recited out loud.

From William Wordsworth to Wilfred Owen, Emily Bront to Elizabeth Bishop this wonderfully enjoyable anthology will be enjoyed by all ages and includes the best poets from the past to the present day. In a groundbreaking feature, the book includes QR codes which allow readers to use their mobile phones to listen to recordings of the poems - many of them specially recorded by the poets themselves.

Sir Andrew Motion was Poet Laureate from 1999 till 2009, and is Professor of Creative Writing at Royal Holloway College, London. Jean Sprackland'sTilt won the Costa Poetry award in 2008. She is a Reader in Poetry at Manchester Metropolitan University. Julie Blake is co-Founder and Director of The Full English, an organization based in Bristol which provides support to teachers of English Literature. Mike Dixon is an educational consultant specializing in English in the classroom.

Also by Andrew Motion   |  View all 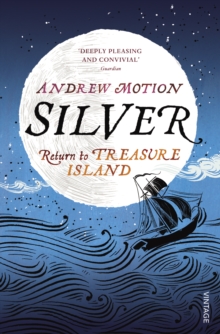 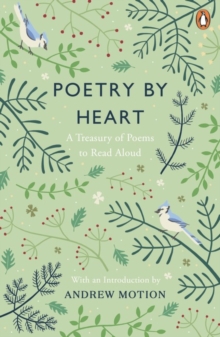 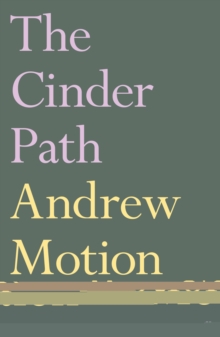 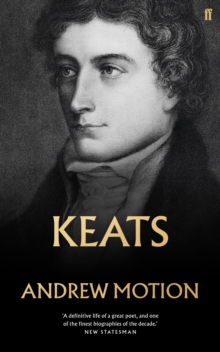