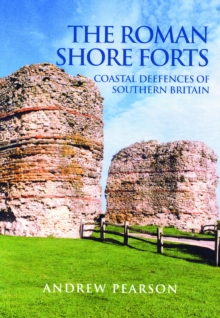 The eleven forts constructed by the Romans along the British coast between Branchester in Norfolk and Portchester in Hampshire have traditionally been referred to as the 'Forts of the Saxon Shore'.

However, recent research suggests that these sites may have served as military ports rather then as a coherent defensive system to deter barbarian invaders. In this rounded study of the subject, Andrew Pearson draws on all the latest evidence available.

After looking at the surviving monuments themselves, he describes how, in the third century AD, they came to be built and how they fitted into the overall Roman coastal system.

He then goes on to examine the construction process itself, calculating the demand for raw materials, transport and manpower, and demonstrates how these requirements could have been met. Key to Dr. Pearson's interpretation of the primary purpose of the forts is an assessment of the third-century coastline.

The physical setting of each monument in relation to the sea has greatly changed since the Roman period: today only Portchester retains a situation similar to that of ancient times.

The author also examines how the forts were occupied and the part they played in their local, regional and provincial economies.

Finally, he charts their decline and eventual disuse in the late fourth and early fifth centuries. 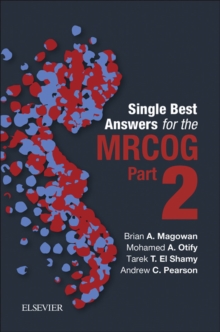