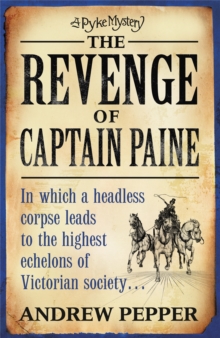 The Revenge Of Captain Paine : From the author of The Last Days of Newgate Paperback / softback

Part of the Pyke Mystery series

Terrific second novel set in the criminal underworld of pre-Victorian England from the author of THE LAST DAYS OF NEWGATEIt is 1835, and with the birth of the Industrial Revolution, railway fever sweeps the country.

Pyke is uneasy with the luxury his aristocratic marriage has brought him, and when he is unofficially asked to investigate a decapitation, he can not resist the chance to resuscitate the old skills he learned on the streets. But with the industrial world comes a new and faceless enemy: men who have money and power, and who will stop at nothing in their pursuit of both.

For Pyke, with his young wife and child and an elevated place in society to protect, the stakes have suddenly become alarmingly high. From the sweat shops of the east end to the palace of the Queen-in-waiting; from the elegant drawing rooms of the newly rich, to the blood-spattered backrooms of London's taverns, Pyke's investigation stirs up a hornets' nest of trouble.

As the death toll rises, an alluring woman from his past returns, and Pyke must draw on all of his resources if he is to protect his family, and survive. 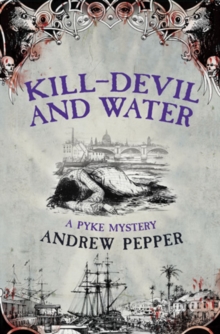 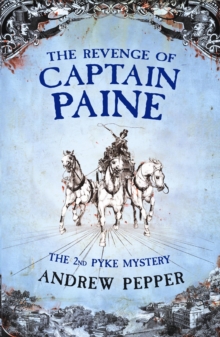 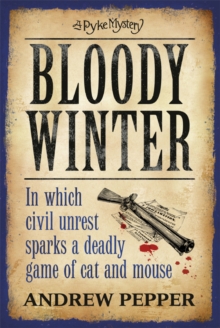 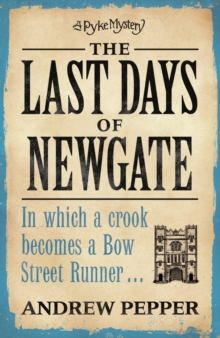 Also in the Pyke Mystery series   |  View all