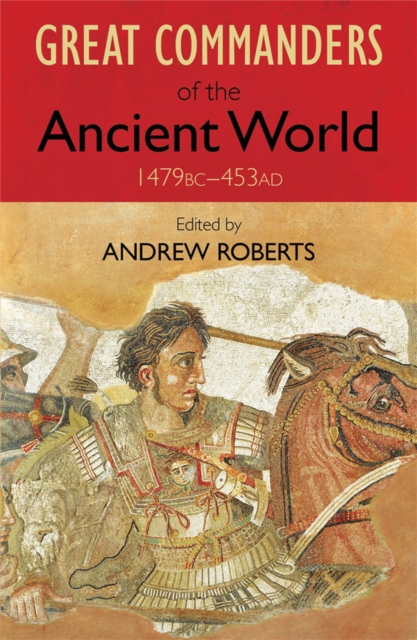 The Great Commanders of the Ancient World 1479BC - 453AD Paperback / softback

Which was the most brilliant of Hannibal's three crushing defeats of Roman armies?

What tactics did Julius Caesar employ to defeat Pompey at Pharsalus?

How was Alexander the Great able to command sufficient loyalty from his troops to lead them across half of the Asian landmass in search of new territories to conquer?

The answers to these and a myriad other fascinating questions can be found in Great Commanders of the Ancient World, a sumptuous chronological survey of the 50 greatest commanders of the ancient world.

Compiled by an distinguished team of historians (including such names as Robin Lane Fox, Tom Holland and John Julius Norwich) working under the general editorship of Andrew Roberts, Great Commanders of the Ancient World is an authoritative and beautifully illustrated account of the lives and careers of the 25 greatest military commanders of the period, from Julius Caesar to Judas Maccabeus, from Sun Tzu to Scipio Africanus, and from Thucydides to Trajan. Every commander is profiled in a concise and informative 3000-word article which not only brings its subject vividly to life via a lively, fact-driven narrative, but also analyses and assesses his tactical and strategic gifts.

As accessible and informative as it is rigorous and scholarly, Great Commanders of the Ancient World is the perfect introduction to its subject for the layperson - but also a stimulating and thought-provoking read for those with greater knowledge of military history.

With its companion volumes, focusing on the great commanders of the medieval, early modern and modern eras, it forms an indispensable guide to the greatest generals the world has seen.

Also by Andrew Roberts  |  View all 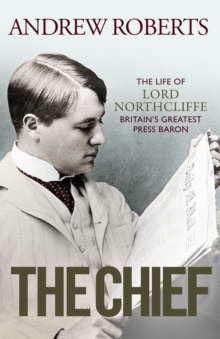 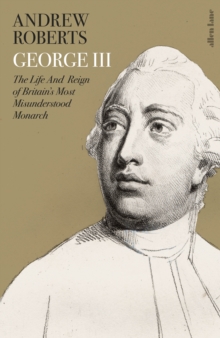 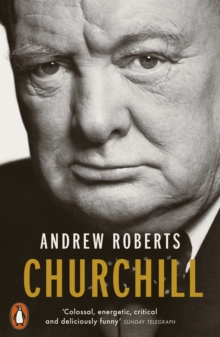 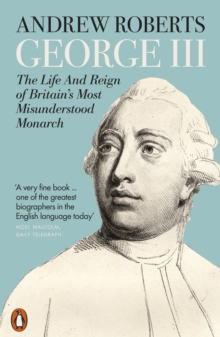