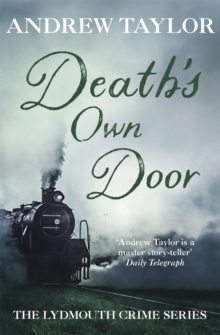 'Andrew Taylor is a master story-teller' Daily Telegraph From the No.1 bestselling author of The Ashes of London and The Fire Court, this is the sixth instalment in the acclaimed Lydmouth seriesWhen the body of Rufus Moorcroft, a middle-aged widower with a distinguished war record, is found in his summerhouse, the verdict is suicide. But both reporter Jill Francis and her lover, Detective Richard Thornhill, approaching the case from different angles, discover there's more to it than that. The key to the mystery stretches back to a highly-charged summer before the war, and back to another death. A local asylum plays a part, as do a moderately famous artist and his wife; Superintendent Williamson, now retired and loathing it; Councillor Bernie Broadbent - a man with more pies than fingers to put in them; a Cambridge don; an aristocratic unmarried mother, now gleefully drawing her old-age pension; and - to Thornhill's surprise and growing horror - his own wife, Edith. 'An excellent writer. He plots with care and intelligence and the solution to the mystery is satisfyingly chilling' The Times'The most under-rated crime writer in Britain today' Val McDermid 'There is no denying Taylor's talent, his prose exudes a quality uncommon among his contemporaries' Time Out

Also by Andrew Taylor   |  View all 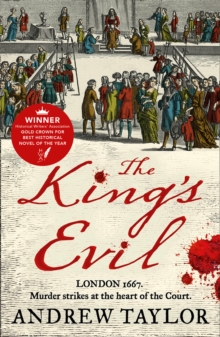 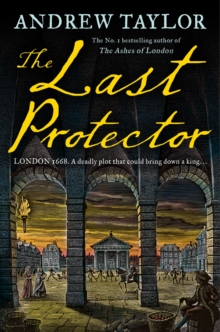 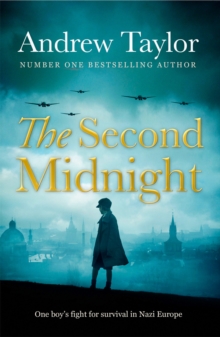 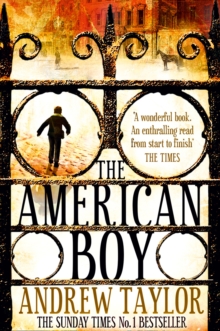