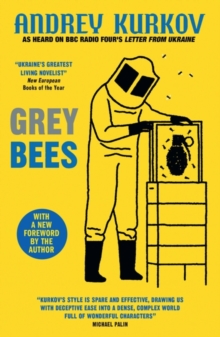 Ukraine's most famous novelist dramatises the conflict raging in his country through the adventures of a mild-mannered beekeeper.

From the author of the bestselling Death and the Penguin. "A latter-day Bulgakov . . . A Ukrainian Murakami" - Phoebe Taplin, GuardianLittle Starhorodivka, a village of three streets, lies in Ukraine's Grey Zone, the no-man's-land between loyalist and separatist forces.

Thanks to the lukewarm war of sporadic violence and constant propaganda that has been dragging on for years, only two residents remain: retired safety inspector turned beekeeper Sergey Sergeyich and Pashka, a "frenemy" from his schooldays. With little food and no electricity, under ever-present threat of bombardment, Sergeyich's one remaining pleasure is his bees.

As spring approaches, he knows he must take them far from the Grey Zone so they can collect their pollen in peace.

This simple mission on their behalf introduces him to combatants and civilians on both sides of the battle lines: loyalists, separatists, Russian occupiers and Crimean Tatars.

Wherever he goes, Sergeyich's childlike simplicity and strong moral compass disarm everyone he meets.

But could these qualities be manipulated to serve an unworthy cause, spelling disaster for him, his bees and his country?Grey Bees is as timely as the author's Ukraine Diaries were in 2014, but treats the unfolding crisis in a more imaginative way, with a pinch of Kurkov's signature humour.

Who better than Ukraine's most famous novelist - who writes in Russian - to illuminate and present a balanced portrait of this most bewildering of modern conflicts?Translated from the Russian by Boris Dralyuk

Also by Andrey Kurkov   |  View all 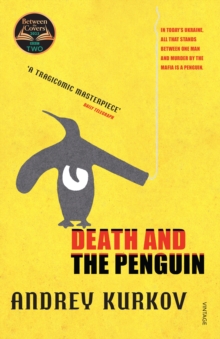 Death And The Penguin 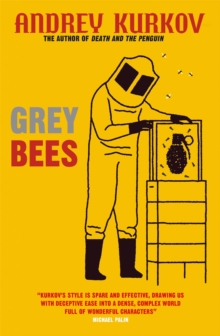 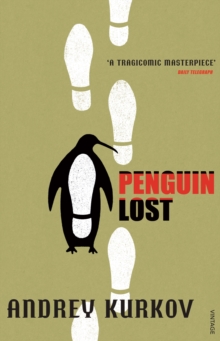 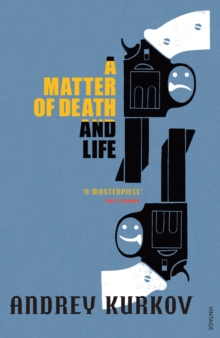 A Matter Of Death And Life