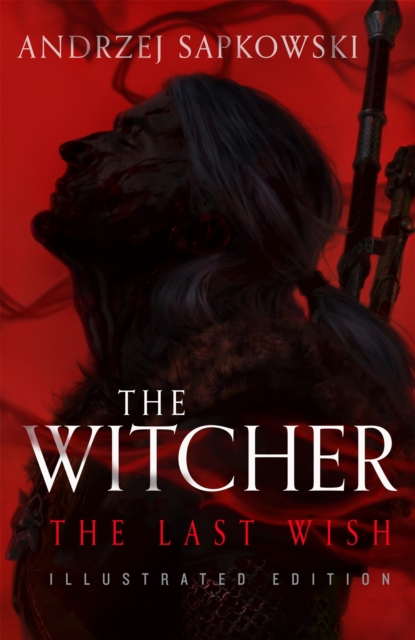 Part of the The Witcher series

Experience the world of the Witcher like never before with this stunning deluxe hardcover edition of The Last Wish!Featuring seven gorgeous illustrations from seven award-winning artists - one for each story in the collection of adventures - it celebrates the first chapter of the bestselling, groundbreaking series that inspired the hit Netflix show and the blockbuster video games. Introducing Geralt the Witcher - revered and hated - who holds the line against the monsters plaguing humanity in the bestselling series that inspired the Witcher video games and a major Netflix show. Geralt of Rivia is a Witcher, a man whose magic powers and lifelong training have made him a brilliant fighter and a merciless assassin. Yet he is no ordinary killer: he hunts the vile fiends that ravage the land and attack the innocent. But not everything monstrous-looking is evil; not everything fair is good . . . and in every fairy tale there is a grain of truth. Translated by Danusia Stok. Andrzej Sapkowski, winner of the World Fantasy Lifetime Achievement award, started an international phenomenon with his Witcher series.

The Last Wish is the perfect introduction to this one-of-a-kind fantasy world.

Also by Andrzej Sapkowski  |  View all 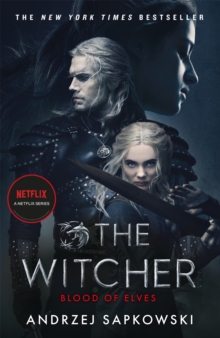 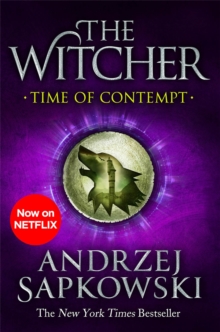 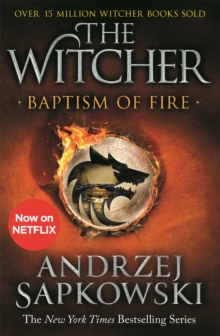 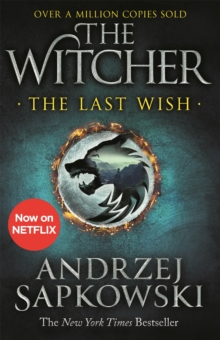 Also in the The Witcher series  |  View all