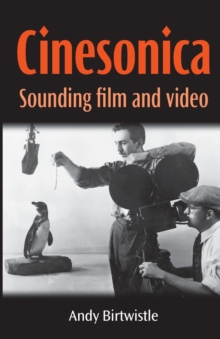 Cinesonica: sounding film and video explores previously neglected and under-theorised aspects of film and video sound, drawing on detailed case study analyses of Hollywood cinema, art cinema, animated cartoons, and avant-garde film and video. Adopting an interdisciplinary approach to the study of the soundtrack, and breaking away from the focus on narrative and signification that has tended to dominate the study of film sound, the book examines the way in which sound's materiality figures within audiovisual experience.

Through a close examination of sound-image relations in a range of film and video forms and genres - including Warner Bros. cartoons, scratch video, and artist's film and video - Cinesonica recasts the film and video text as the meeting point of audio and visual materialities, cultural practices and perceptual activity. The interdisciplinary approach adopted by the book makes its discussion of sound of interest to those studying and working in a range of subject disciplines, including film studies, sound studies, sonic arts, cultural studies, music and art history. -- . 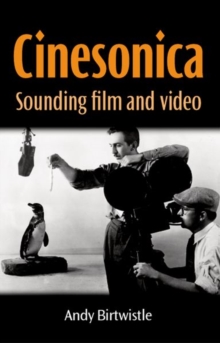