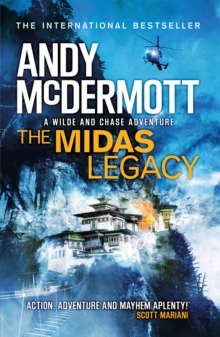 Part of the Wilde/Chase series

The twelfth in the fantastic Wilde/Chase series sees Nina trying to follow in her late mother's footsteps as she and husband Eddie search for King Midas' legacy.

Her parents' obsession with Atlantis cost them their lives, but finding it brought Nina to her husband Eddie Chase and a series of archaeological treasures. A secret codexA decade later, the International Heritage Agency needs their help to locate the Secret Codex, an account of ancient Atlantean explorer Talonor's journeys, thought to be located in the dangerous underwater ruins of Atlantis.

Unable to resist one more adventure, the couple join the mission.

A king whose touch turns all to goldBut when a long-lost relative reappears in Nina's life, asking her to use the Codex to find a hidden cave containing the secret of King Midas, she is unprepared for the devastation that follows.

The promise of unlimited gold has aroused the greed of powerful and ruthless forces... and only Nina and Eddie stand in their way.

Also by Andy McDermott   |  View all 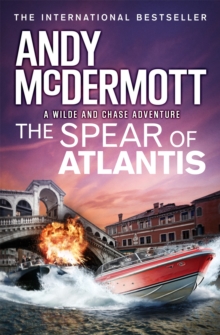 The Spear of Atlantis (Wilde/Chase 14) 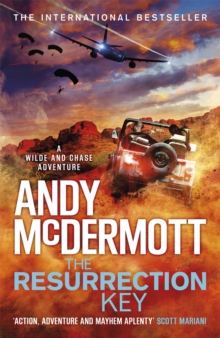 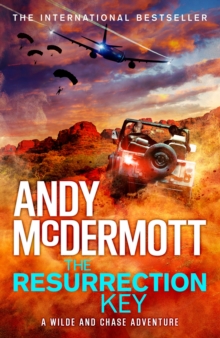 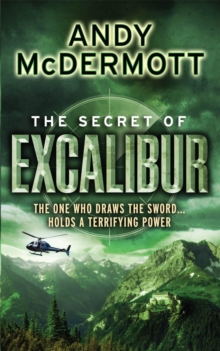 Also in the Wilde/Chase series   |  View all

The Spear of Atlantis (Wilde/Chase 14)