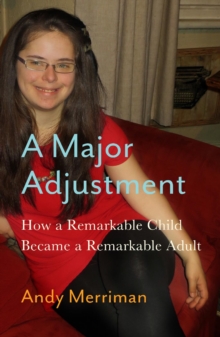 Sarah Merriman is just like any other urbane young woman in her twenties...

She has a job in a Central London hotel, a boyfriend, commutes to work on the Tube, eats out, goes to films and theatre... This is all the more remarkable (though not to her) because Sarah was born with Down's Syndrome.

Her parents having no prior inkling, it came as a huge shock to them that they now had a daughter with a disability.

In 1999 her father Andy wrote a frank and moving book, A Minor Adjustment, about the challenge of her early years.

The national publicity it gained saw it become a treasured resource for other families on a similar journey. Now he follows up with the inspirational story of how his daughter, whose favourite expression is `I love my life', has grown up, featured on Michel Roux's compelling Kitchen Impossible series, and is making a life of her own at a time when pre-natal testing is threatening the very existence of people with Down's syndrome.

Sarah has contributed throughout.

Also by Andy Merriman   |  View all 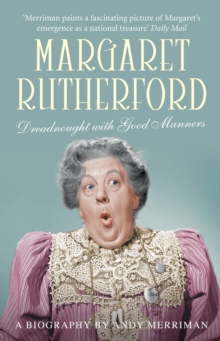 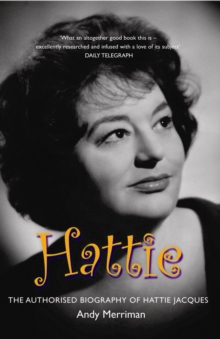 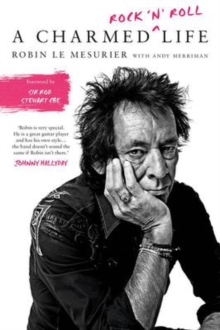 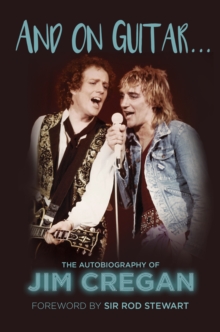