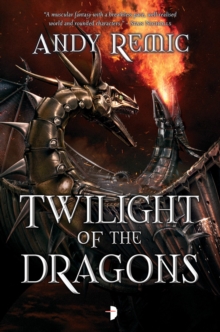 Twilight of the Dragons Paperback / softback

Part of the The Blood Dragon Empire series

During a recent dwarf civil-war deep under the Karamakkos Mountains, the magick-enslaved dragonlords have broken free from centuries of imprisonment and slaughtered tens of thousands throughout the Five Havens before exploding from the mountain and heading in fire and vengeance for the lands of Vagandrak.

Two once-noble war heroes of Vagandrak ' Dakeroth and his wife Jonti Tal, an archer and scholar, the Axeman, the White Witch and a Kaalesh combat expert find themselves in a unique position: for they have discovered the ancient dragon city of Wyrmblood, and a thousand unhatched dragon eggs.Dakeroth and his companions must work with their enemies, Skalg and the Church of Hate, in order to bring down the dragonlords and save the world of men and dwarves.

But there is no bartering with these ancient dragons; for they seek to hatch their eggs and rebuild the cruel Wyrmblood Empire of legend.File Under: Fantasy [ Hatchlings and Hatchets | Chop-chop! | Give Love a Chance | Dragons vs Wolves ] 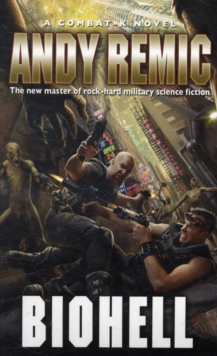 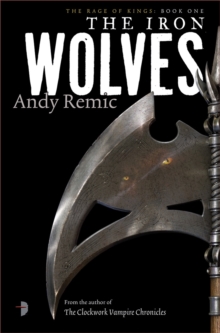 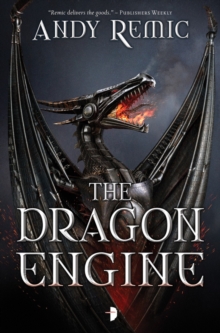 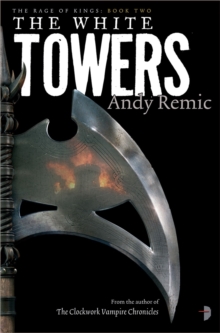 Also in the The Blood Dragon Empire series