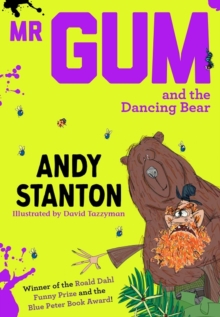 Part of the Mr Gum series

'Completely hilarious . . . kind of The League of Gentlemen for kids' Zoe BallShabba me whiskers!

Before becoming a children's writer he was a film script reader, a market researcher, an NHS lackey, a part-time sparrow and a grape.

He is best known for the hilarious, bestselling and award-winning Mr Gum series and has also written picture books, including Danny McGee Drinks the Sea. Andy lives in North London and likes cartoons, books and music (even jazz).

As well as illustrating the Mr Gum series, he has illustrated many picture books Eleanor's Eyebrows, You Can't Take an Elephant on the Bus, Michael Rosen's Jelly Boots, Smelly Boots and My Mum's Growing Down by Laura Dockrill.

He lives in Leicester with his wife and three sons.

Also by Andy Stanton   |  View all 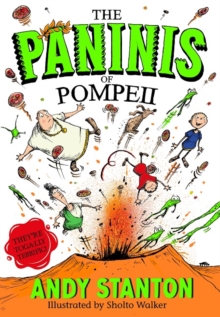 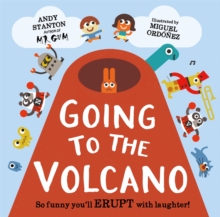 Going to the Volcano 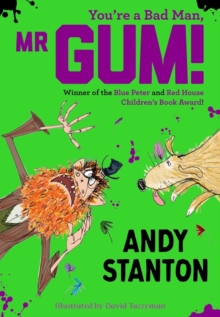 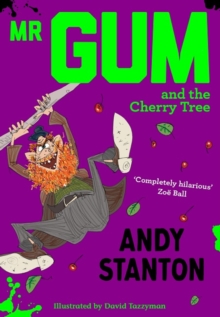 Mr Gum and the Cherry Tree

Mr Gum and the Cherry Tree 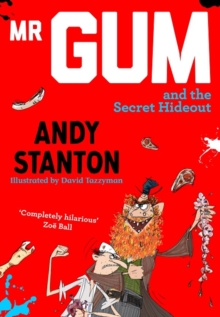 Mr Gum and the Secret Hideout 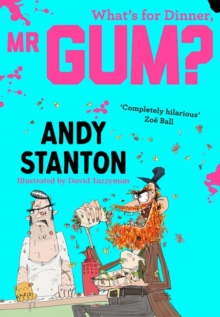 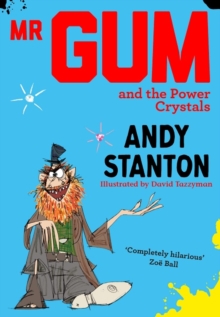 Mr Gum and the Power Crystals