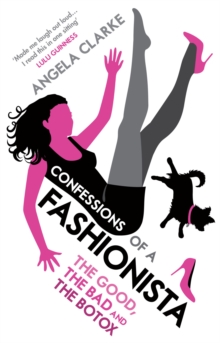 Confessions of a Fashionista Paperback / softback

The incredibly popular Daily Mail column, 'Confessions of a Fashionista', feeds its hungry readers snippets of a life in the glittering yet deranged world of fashion.

Now its anonymous author reveals both her identity and the true story of her giddyingly glamorous time in the style industry, with insider gossip on the people who populate it.

Propelled by a painful end to a relationship and determined to prove her ex wrong for breaking up with her, our Fashionista lands a place on the Harrods Graduate Scheme.

A complete outsider to the fashion world, she sets out on a wing and a pair of Guccis, and finds herself in a whirlwind of couture and craziness.

Along the way she learns how to stay sane in a world where hairdressers have egos as big as their clients' bouffants, where dogs fly business class, and if you're eating carbs it can only be because you're pregnant.

By turns hilarious, sad, thrilling, romantic and fun, it is the It book for fashionistas everywhere.

Also by Angela Clarke   |  View all 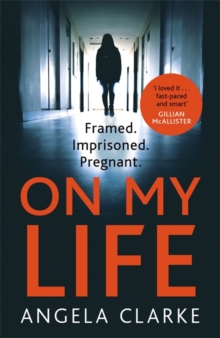 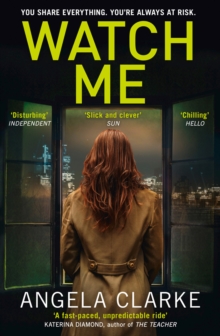 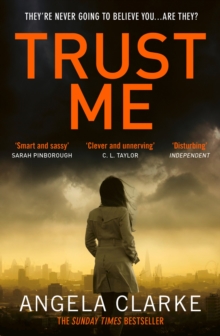 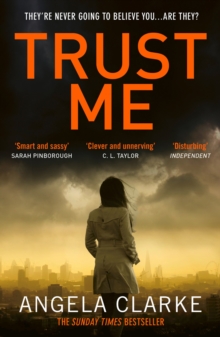