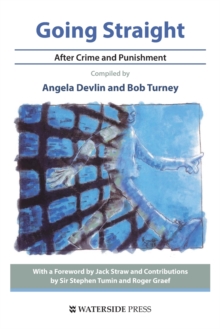 Going Straight is the flagship publication behind the launch of Unlock, the National Association of Ex-Offenders.

It contains revealing interviews with people who have 'succeeded' after prison and in some cases a 'criminal career'.

The book looks at a range of offenders who have changed their way of life.

They include famous, notorious, creative and ordinary people who were prepared to talk about the turning point in their lives when they left crime behind.

Their candid explanations about how they rebuilt their lives - often full of remorse for their victims and determined to repay something to their communities - are challenging, illuminating and a cause for optimism. They include ex-burglar John Bowers (later an editor of prison newspaper Inside Time), former violent criminal Frank Cook (a sculptor and author), ex drug-dealer Peter Cameron (a successful artist whose work features on the front cover), Great Train Robbery mastermind Bruce Reynolds, actor Stephen Fry, former armed gangster Bob Cummines (the first Chief Executive of Unlock) and Cameron Mackenzie (Glasgow villain turned minister of religion).

Others include a self-made millionaire, a one-time compulsive gambler, an individual involved in The Troubles in Northern Ireland - and one or two who chose to use a pseudonym. 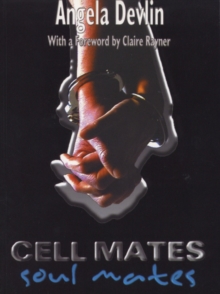 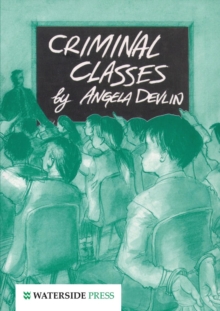