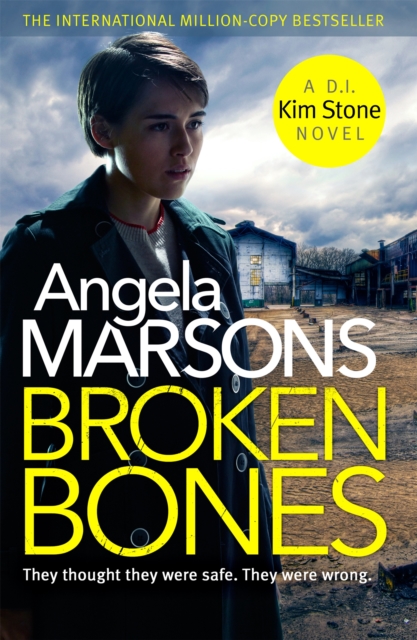 They thought they were safe. They were wrong. The murder of a young prostitute and a baby found abandoned on the same winter night signals the start of a disturbing investigation for Detective Kim Stone - one which brings her face to face with someone from her own horrific childhood. As three more sex workers in the Black Country are murdered in quick succession, each death more violent than the last, Kim and her team realise that the initial killing was no one-off frenzied attack, but a twisted serial killer preying on the vulnerable.

At the same time, the search begins for the desperate woman who left her newborn baby at the station - but what at first looks like a tragic abandonment soon takes an even more sinister turn. When another young woman goes missing, the two investigations bring the team into a terrifying, hidden world, and a showdown puts Kim's life at risk as secrets from her own past come to light. As Kim battles her own demons, can she stop the killer, before another life is lost?A gripping new crime thriller from the Number One bestseller - you will be hooked until the final jaw-dropping twist. Praise for Broken Bones:'Angela Marsons has yet again nailed and delivered an outstanding five star read...Had me hook, line and sinker until the shocking end.

The author certainly knows how to keep me on my toes until delivering a final punch that knocked me well and truly off my feet.' By the letter Book Reviews 'Angela Marsons yet again drags you into the story and locks you in until the final word.

I can honestly say this is my favourite book of the best British Crime Series I've ever read!

If I could give it 6 stars I would.' Goodreads reviewer 'Timely, hard-hitting and makes for some emotional reading...Once again this is another faultless book from Angela Marsons who I firmly believe is in a league of her own in this genre.' Book Addict Shaun'With an opening that will have you gripped from start to finish, I devoured it in a matter of hours - I simply couldn't put it down...I was literally on the edge of my seat with anticipation wanting to know what was going to happen next.' Chelle's Book Reviews'Marsons for me is the QUEEN of this genre.

She knows how to add the human touch to each story and I just adore her.

Bloody FABULOUS.' Postcard Reviews'Angela Marsons is one of the most immensely talented writers out there; she has an exceptional skill in creating a cast of characters and a spider web of plots that will keep you glued to the book until it is finished.

I'd strongly advise getting yourself well comfy before you start reading this as you are not going to move until you are done!' Goodreads reviewer

Also by ANGELA MARSONS  |  View all 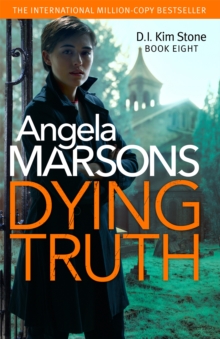 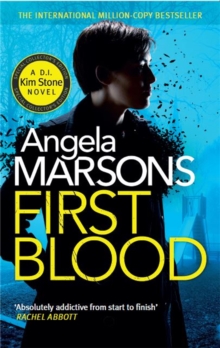 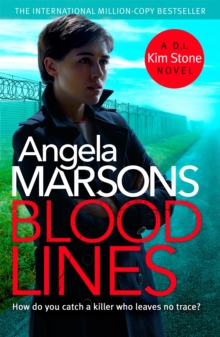 Also in the Detective Kim Stone series  |  View all 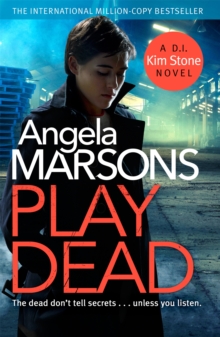 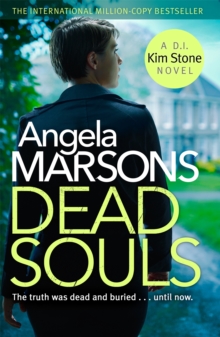