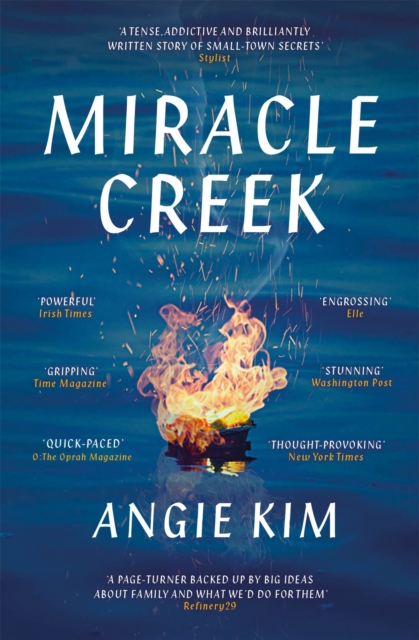 My husband asked me to lie. Not a big lie. He probably didn't even consider it a lie, and neither did I, at first . . . A thrilling debut novel for fans of Liane Moriarty and Celeste Ng about how far we'll go to protect our families, and our deepest secretsWINNER OF THE EDGAR AWARD FOR BEST FIRST NOVEL BY AN AMERICAN AUTHORIn rural Virginia, Young and Pak Yoo run an experimental medical treatment device known as the Miracle Submarine: a pressurized oxygen chamber that patients enter for "dives", used as an alternative therapy for conditions including autism or infertility.

But when the Miracle Submarine mysteriously explodes, killing two people, a dramatic murder trial upends the Yoos' small community. Who or what caused the explosion? Was it the mother of one of the patients, who claimed to be sick that day but was smoking down by the creek? Or was it Young and Pak themselves, hoping to cash in on a big insurance payment and send their daughter to college?

The ensuing trial uncovers unimaginable secrets from that night - trysts in the woods, mysterious notes, child-abuse charges - as well as tense rivalries and alliances among a group of people driven to extraordinary degrees of desperation and sacrifice. 'Engrossing . . . Miracle Creek turns a courtroom murder trial into a page-turning exploration of parenting, experimental therapies, and the emotional toil of immigration' Elle'A marvel, a taut courtroom thriller that ultimately tells the most human story imaginable, a story of good intentions and reckless passions.

Compelling, generous, at once empathetic and unsparing . . . the perfect novel for these chaotic times in which we live' Laura Lippman'Kim has written a bold debut novel about science and immigration and the hopes and fears each engenders - unforgettable and true' Alexander Chee'Grabbed me hard right from the start.

This is a terrific courtroom thriller, a sly whodunit that's beautifully written and also full of heart' Scott Turow 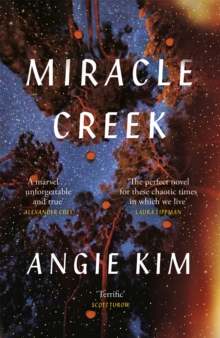 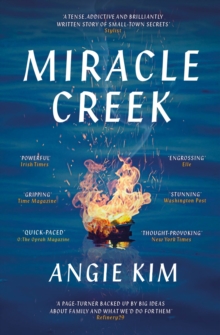 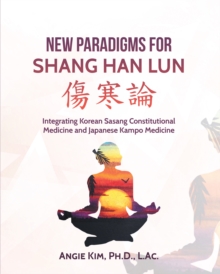