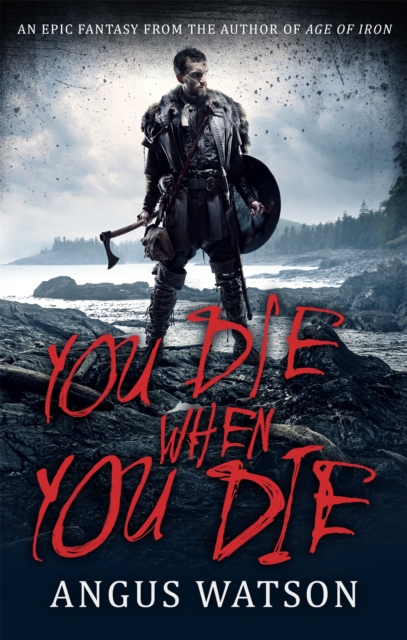 You Die When You Die : Book 1 of the West of West Trilogy Paperback / softback

Part of the West of West series

***The start of a brand new trilogy******Epic fantasy from a David Gemmell Award shortlisted author******Watson has 1000s of Goodreads and Amazon ratings***YOU DIE WHEN YOU DIE . . . You can't change your fate - so throw yourself into battle, because you'll either end the day a hero or drinking mead in the halls of the gods.

That's what Finn's people believe. But Finn wants to live. When his settlement is massacred by a hostile nation, Finn plus several friends and rivals must make their escape across a brutal, unfamiliar landscape, and to survive, Finn will fight harder than he's ever fought before. The author of Age of Iron returns with You Die When You Die - an epic fantasy adventure in which a mismatched group of refugees battle animals and monsters, determined assassins, an unforgiving land and each other as they cross a continent to fulfil a prophecy. 'I loved every second of it . . . More please, as soon as is humanly possible!' The Eloquent Page'Hugely entertaining' SFX'A rip-roaring, swiftly paced adventure set in a sprawling and beautifully detailed world . . . sure to win the devotion of plenty of fans' RT Book Reviews'The first book in Watson's new fantasy trilogy is raw, violent, and gritty . . . You Die When You Die blurs the lines between hero and villain into who lives and who dies.

He who survives another day wins for the moment; tomorrow might be another story' BooklistFor more epic action from Angus Watson, check out:West of West TrilogyYou Die When You DieThe Land you Never LeaveWhere Gods Fear to GoThe Iron Age TrilogyAge of IronClash of IronReign of Iron

Also by Angus Watson  |  View all 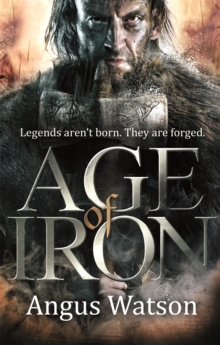 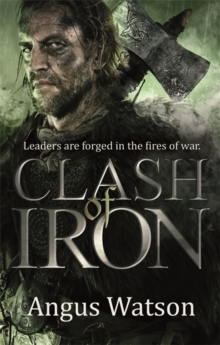 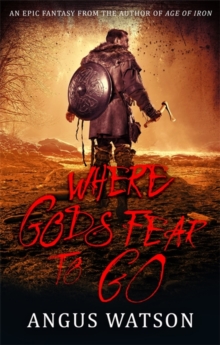 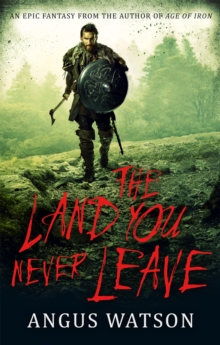 Also in the West of West series  |  View all 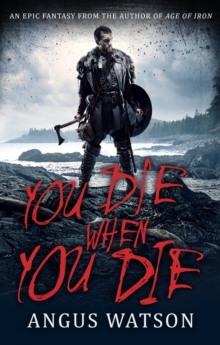 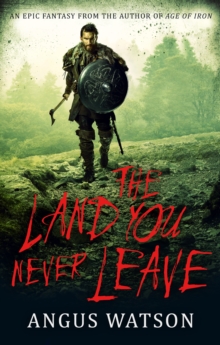