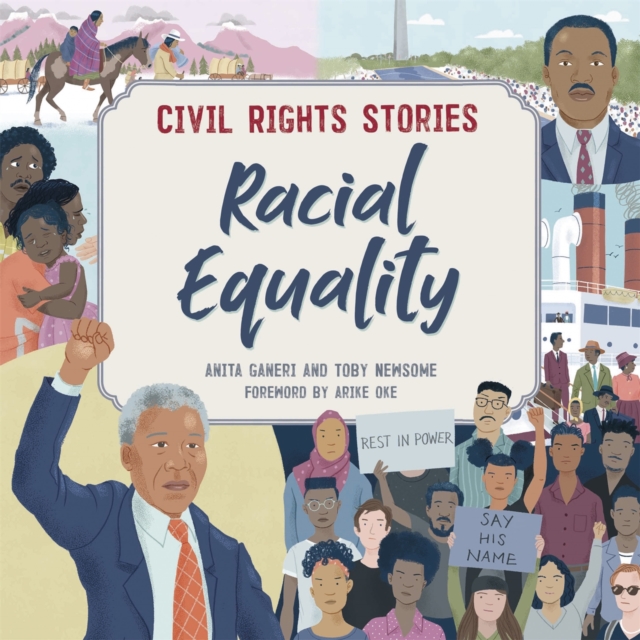 This book explains civil rights and the history of the fight for racial equality in an accessible way for younger readers. Included is a foreword by Arike Oke, who is the Managing Director of Black Cultural Archives in Brixton, London.

A chronological selection of key civil rights moments and movements in the struggle for racial equality is explained in a child-friendly way.

This book examines some of the history of how and why racism exists.

It looks at topics such as colourism, colonialism, slavery and stolen lands.

It explores how white people have used racism to better their lives and some of the cruel and violent ways that they have treated millions of Black, Asian and indigenous people.

It also covers the story of the Windrush Generation and modern movements, such as Black Lives Matter.

Prominent civil rights campaigners and figures are featured and a timeline helps readers to see at a glance how the fight to bring about racial equality has evolved over time and is still ongoing.

Death and violence are mentioned, but are wholly in context and are written about in a non-alarmist way with the age of the reader very much in mind. The Civil Rights Stories series is a vital resource for younger readers aged 7+ who are being introduced to these topics, are interested in anti-racism or are studying these topics in school. Titles in this series:Human RightsLGBTQ+ RightsRacial EqualityRefugees and HomelandsSlaveryWomen's Rights and Suffrage

Also by ANITA GANERI  |  View all 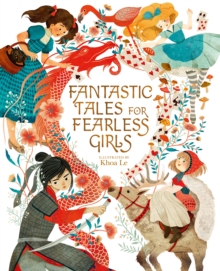 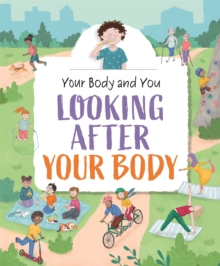 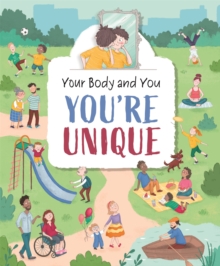 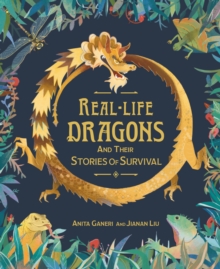 Real-life Dragons and their Stories of... 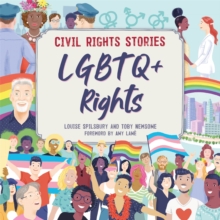 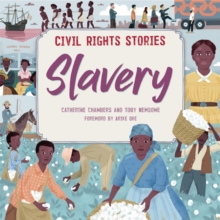 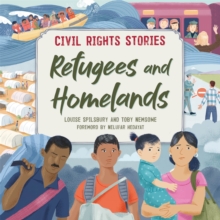 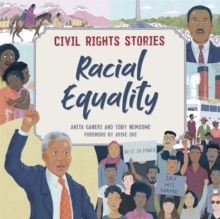